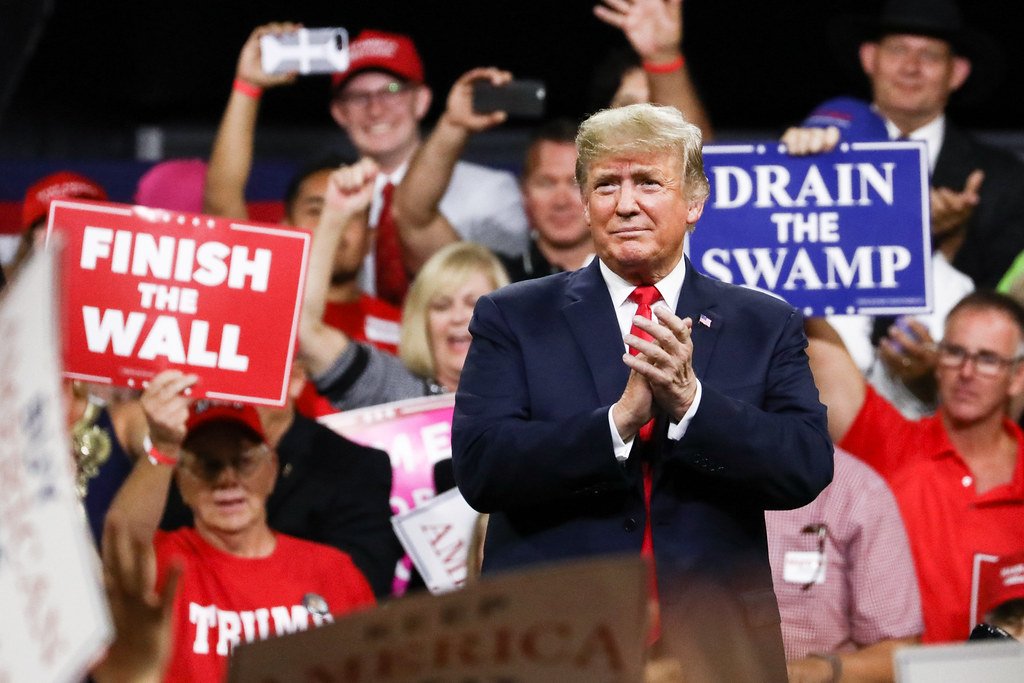 The Trump presidential campaign is suing Michigan, saying Republicans were denied access to observe and oversee the opening and counting of ballots in the state. State law requires participation by both major parties in vote counts as a fraud prevention measure.

JUST IN: Trump’s Legal Team announces lawsuit in Michigan after being denied access to public Counting Locations in early hours of Wednesday morning

“As votes in Michigan continue to be counted, the presidential race in the state remains extremely tight as we always knew it would be,” wrote Trump 2020 Campaign Manager Bill Stepien. “President Trump’s campaign has not been provided with meaningful access to numerous counting locations to observe the opening of ballots and the counting process, as guaranteed by Michigan law.”

According to Stepien, the lawsuit aims to stop the counting until the campaign is ensured equal access and a review of the ballots counted while Republican poll observers were boxed out.

“We have filed suit today in the Michigan Court of Claims to halt counting until meaningful access has been granted. We also demand to review those ballots which were opened and counted while we did not have meaningful access. President Trump is committed to ensuring that all legal votes are counted in Michigan and everywhere else,” Stepien said.

Biden leads the state at the time currently by less than 1 percent, according to the Associated Press. In 2016, Trump won Michigan by just more than 10,000 votes.

Earlier on Wednesday, the Trump campaign called for a full recount of Wisconsin, where Biden’s current lead is reported at less than 1 percent of the state total, or just under 21,000 votes.

“Despite ridiculous public polling used as a voter suppression tactic, Wisconsin has been a razor-thin race as we always knew that it would be,” Stepien wrote in a statement. “There have been reports of irregularities in several Wisconsin counties which raise serious doubts about the validity of the results. The president is well within the threshold to request a recount and we will immediately do so.”

The only thing we did on Election Day was tell them how many votes they needed on Election Night. pic.twitter.com/lOG2iV4l2e

🚨🚨 TRUMP Challengers being ejected from ballot canvassing in Detroit! The Steal is on!! pic.twitter.com/lXg8PXaFer