The scene at Detroit’s absentee ballot counting center is growing more heated. The windows now being covered up. Allegations of violations. Sec. of State says she welcomes challenges. pic.twitter.com/oUL4A0h3Ku

🚨#Detroit COBO has kicked out everyone with a GOP badge out of the room and won’t let anyone in. BUT they are still counting and only dems are in the room. police are barricading and supporting this. Video below is from a friend who is down there #STOPTHECOUNT pic.twitter.com/SPgI67C3WE

An attorney for the city of Detroit, Lawrence Garcia, tells me he ordered some of the windows be covered because some of the workers nearest the windows felt concerned with people outside potentially filming them or ballots. Not all the windows were blocked.

.@RaheemKassam: There is a massive fraud being perpetuated on the US right now pic.twitter.com/SoasjUUX2A

.@RaheemKassam: We warned you about the Transition Integrity Project and the Left’s attempt to steal the election pic.twitter.com/jvnU8WAzpP 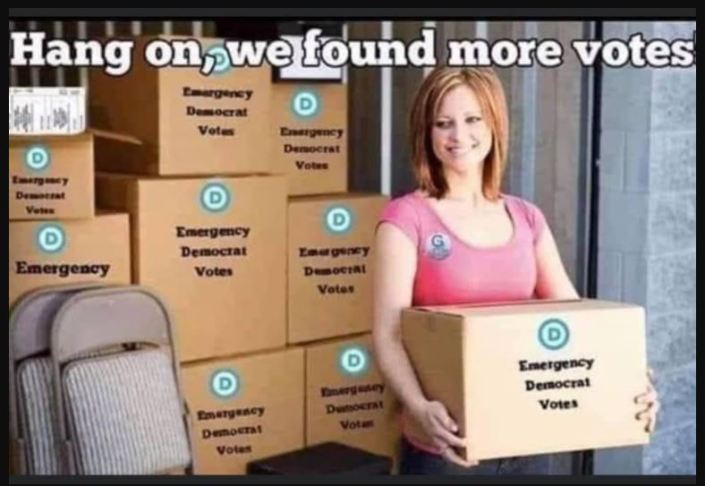 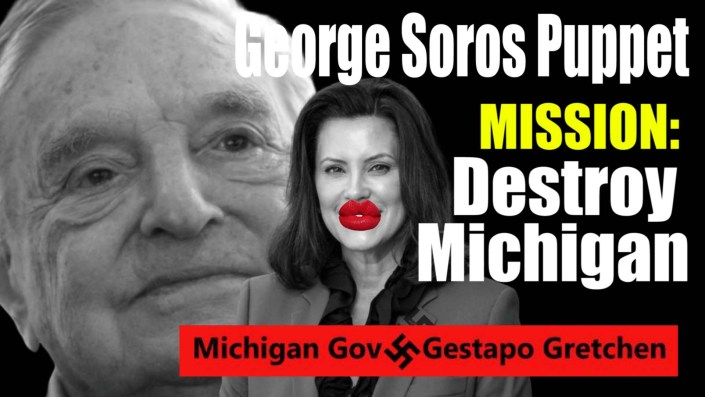