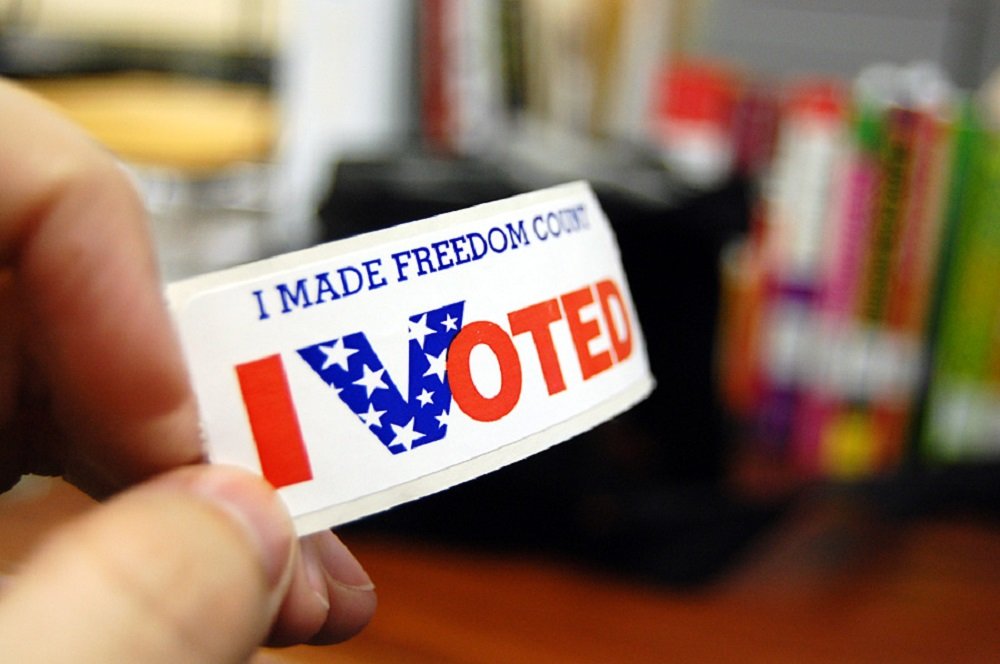 The pollsters were wrong again and Quinnipiac University was at the top of the supposedly reliable polling organizations list for making erroneous predictions.

While Quinnipiac has often been viewed as a dependable polling resource, the organization completely failed in their diagnoses of many key battleground states during Tuesday’s election.

Even though the pollsters predicted that Democratic Presidential Nominee Joe Biden had a 5-point lead in Florida on Monday, President Donald J. Trump won the state on Election Night by approximately 3 percentage points.

Similar polling mistakes occurred in Ohio, where Quinnipiac had Biden leading by 4 points, but he lost the state to Trump by a whopping 8 percentage points.

Quinnipiac’s prediction for the Maine Senate seat was also off after the organization predicted that incumbent Republican Sen. Susan Collins would lose to her Democratic challenger Sara Gideon by 12 percentage points. Collins, however, won the race by approximately 8 percentage points.

Not a single poll public poll of Maine released since February showed Susan Collins ahead in her Senate race. Quinnipiac’s last poll in the state said Collins would lose by 12.

Lastly, Quinnipiac predicted that Trump was only leading by +1 in Iowa, but the president won the state by approximately 8 percentage points.

When The Federalist inquired if any of Quinnipiac’s staff would be resigning over the severe mistakes, Associate Vice President and Director of the Quinnipiac University Poll Douglas Schwartz ignored our question, and instead provided a statement promising to do better in the future.

“A full examination of what went wrong with polls this year is going to take a while. At the moment, I still need to see the final election results and final exit poll results, and without those I’m not able to make even preliminary hypotheses about what exactly the issues are,” Schwartz said in an email to The Federalist. “After the 2016 election, it took 6 months for the American Association of Public Opinion Research to release their findings about polling errors; I would expect a full evaluation of 2020 to take at least as long, though we might have some idea of the situation before then.”

Quinnipiac made similar mistakes in 2016, but Schwartz defended their actions in 2017 saying that many of their predictions were within the margin of error compared to the actual results. Schwartz also left plenty of room for a Trump victory in his statements.

“Our national polls on average have shown Clinton leading Trump by four to five points, but in the battleground states we have consistently shown a close race,” he said, claiming that the media was underestimating Trump’s chances. “So to think this race is over is a mistake.”