The presidential race is in a state of flux as several key state contests remain undecided.  There are numerous ballot issues and discrepancies being reported in Wisconsin, Arizona and Michigan.  It still seems likely Georgia and North Carolina will add to President Trump’s electoral tally; and there is a possibility Arizona’s current result (in favor of Joe Biden) may change depending on outstanding ballots yet to be counted.

Upon exiting the Constitutional Convention in 1787 Benjamin Franklin was approached by a group of citizens asking what sort of government the delegates had created. His answer was: “A republic, if you can keep it.” The brevity of that response should not cause us to under-value its essential meaning: democratic republics are not merely founded upon the consent of the people, they are also absolutely dependent upon the active and informed involvement of the people for their continued good health. 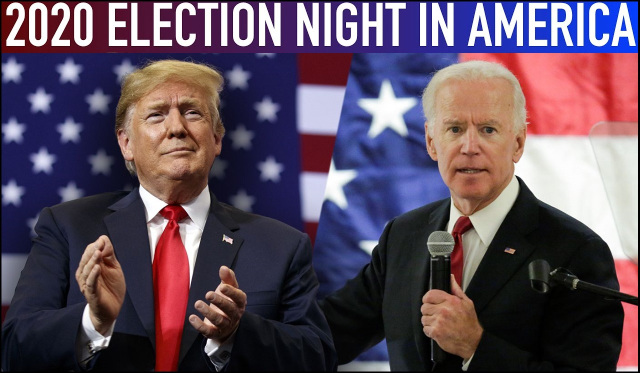