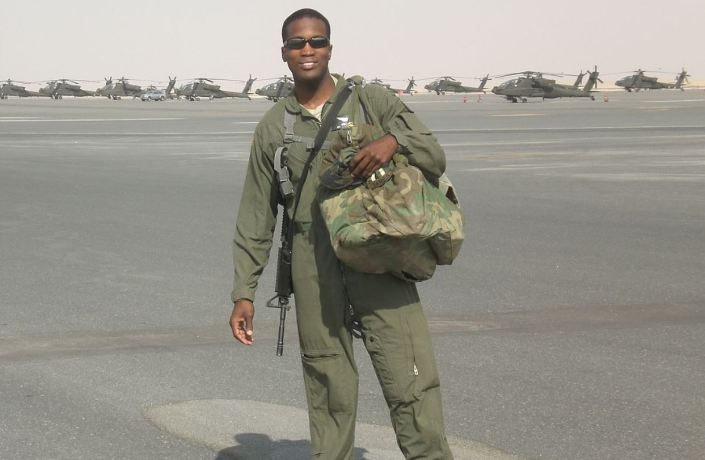 Wow! It looks like Michigan has now found the ballots necessary to keep a wonderful young man, John James, out of the U.S. Senate. What a terrible thing is happening!

Stuart Sandler, a consultant for James’ campaign who also observed the count as a volunteer lawyer, told Fox News they allege there were a “lot of irregularities” throughout the process that must be looked into.

With James holding a significant lead right up into the early hours of Wednesday morning, Sandler alleged Mark Brewer, a former state Democratic chairman, organized the arrival of dozens of lawyers and activists to the TCF center in Detroit in order to “disrupt the process.”

“There’s a lack of integrity there,” he explained. “The people of Michigan made their choice and they’ve been trying to disrupt the process. And we’re reviewing our options.”

Yet in an interview with AP, Brewer insisted the process was the cleanest and most effective Detroit had ever had. “This is the best absentee ballot counting operation that Detroit has ever had,” he said. “They are counting ballots very efficiently, despite the obstructing tactics of the Republicans.”