Florida Governor Ron DeSantis contrasts the successful and seamless running of the election in his state last night -without controversy or issue- against the inability of several other states to hold elections with integrity and public confidence.  He has a point.

After removing the sketchy county supervisors of elections, suddenly the Florida vote tallying becomes a seamless operation.  Additionally, DeSantis openly and very critically calls out media –including Fox News by name– for their manipulative intents. 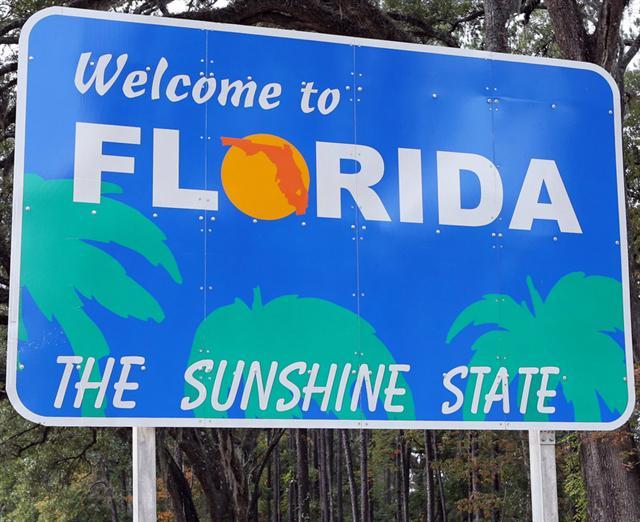