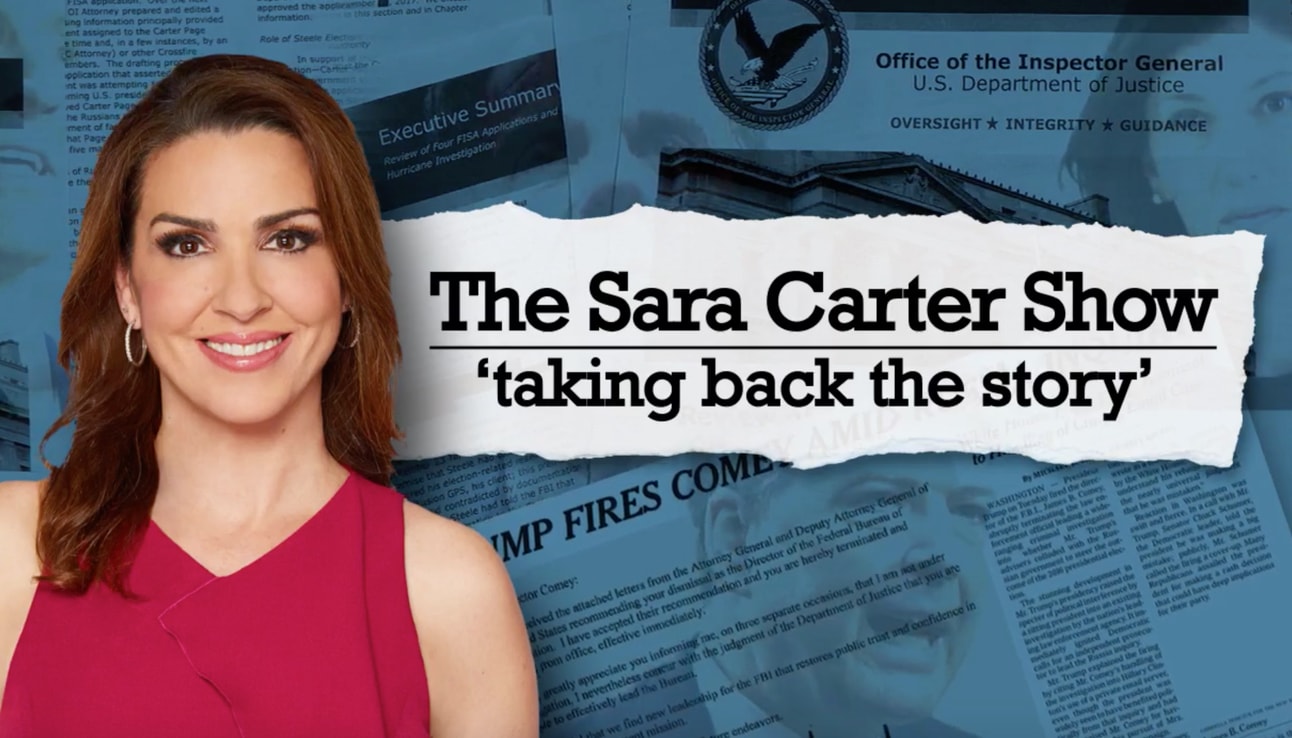 Spencer has been a leading White nationalist and was an organizer of the 2017 “Unite the Right” rally in Charlottesville, Va, which killed Heather Heyer, a woman who took part in a counter protest.

More Sidney Powell Lawsuits Stack Up, She is Going Full on KRAKEN