Consider the media in full manipulation mode. There’s plenty of time to vote. Go to the polls – do not be deterred… There’s 5+ hours of voting left. 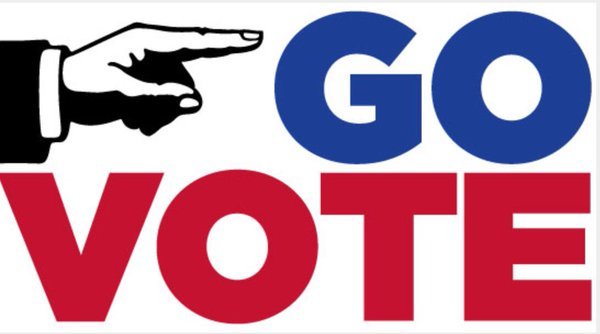 ♦The first purposeful approach media use to create and embed their false assumptions is a slight of hand that few notice, and it can create anxiety. In normal term-two election cycles the baseline for media analysis should be the incumbent electoral win in term one. 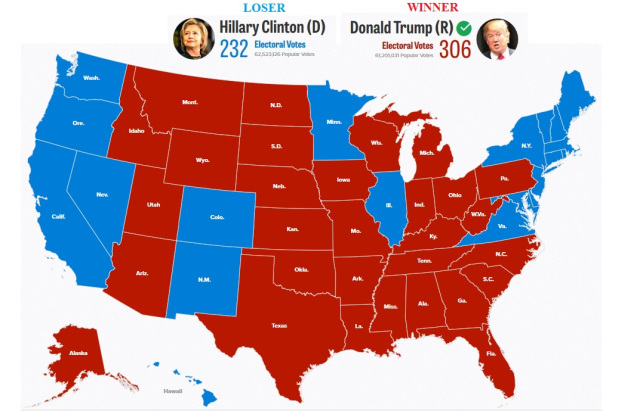 The accurate baseline should be what states the incumbent (Trump) won in the prior 2016 election. From that position the analysis should then discuss what states the challenger (Biden) needs to take in order to win. The reason is simple, the incumbent already has a track record -so the assumption should be on retention of the previous outcome. However, with President Trump the media doesn’t do this.

The media now position President Trump’s opposition Joe Biden as if he has already won states and Trump needs to win them back. Essentially they flip the baseline to build upon their skewed and false polling narratives. They never did this with any prior elections.

However, in this 2020 term-two race the media analysis doesn’t start out by giving President Trump his previous victories. This makes it easier for them to falsely assert a more difficult path to victory.

Watch for this in all media analysis of the race and you will see exactly what they are doing. The approach is subtle, and the purpose is psychological.

All exit polling is pushed by media in their effort to create a self-fulfilling prophecy. The election year media polling is already skewed with manipulated outcomes; they do the same thing with the exit polling, only they do it on election day in rapid succession.

As we saw in 2016 the exit polling was exactly the opposite of the election result. At 5:00pm Eastern the media were proclaiming Hillary Clinton the clear winner based on their “exit polls.” The national polling places were not even closed yet.

For hours this narrative was pushed despite central timezone and west coast still voting. Additionally, despite warnings those media pronouncements created a tremendous amount of anxiety amid Trump supporters. You will remember by 9pm the actual results started coming in and they showed something entirely different. The exact opposite of the exit polling.

They didn’t explain the difference because media did not make mistakes with exit polls, or carry the wrong approach toward gathering the outcomes. The media FABRICATED the content of the exit polls, and they did so with specific and purposeful intent.

Exit polls are entirely manufactured to give the election analysts a narrative for broadcast. That is their only purpose. Ignore MSM Exit Polling !