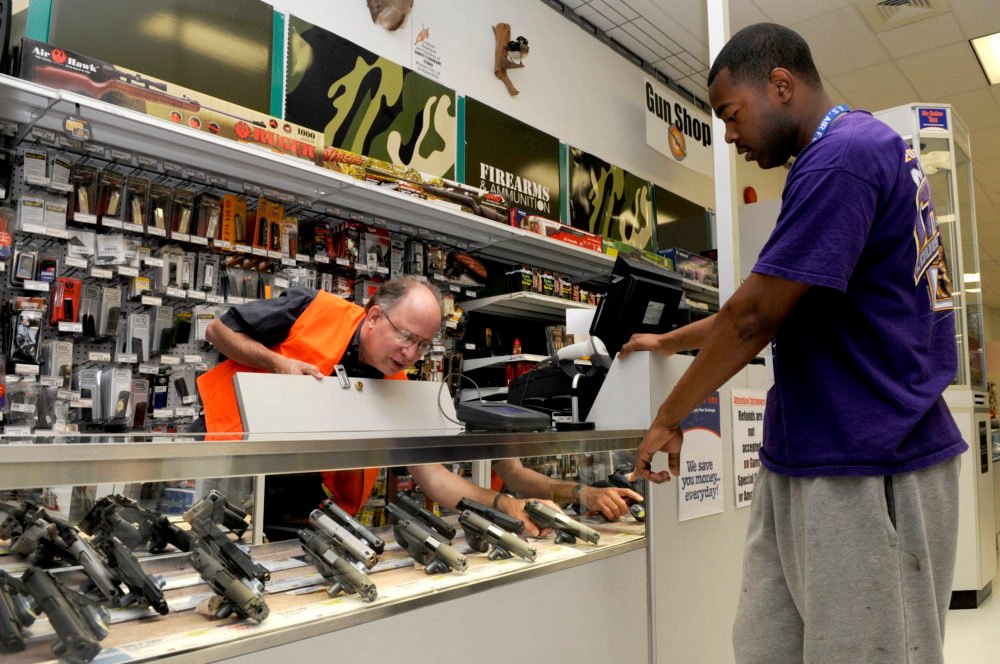 With an estimated 17 million guns sold through October this year, 2020 now holds the record for most gun sales in a single year, according to new data released by the FBI Monday.

“Each month since March has been the strongest of that month ever recorded,” said NSSF spokesman Mark Oliva in a statement.

The 2020 background check numbers surpass the previous annual record in 2016 of 15.7 million.

While firearm and ammo sales have historically spiked during election years and after mass shootings or terrorist attacks, 2020’s surge has been sustained for months in response to the coronavirus pandemic, government lockdowns, widespread protests and riots, and the threat of a potential Biden-Harris administration in favor of gun control and gun confiscation.

In 2019, Sen. Kamala Harris said so-called gun buybacks were “a good idea,” and promised to take executive action on gun control if Congress failed to act within 100 days of her presidency. On the campaign trail this March, former Vice President Joe Biden got in a yelling match with a Detroit auto plant worker, telling the man he would “take your AR-14s.”

“This much is clear as we head into Election Day: Americans of all political persuasions are exercising their Second Amendment right to keep and bear arms and doing so in record numbers,” Oliva said.

What is Minimum Viable Product (MVP) and Why is it Significant?

Barr: Liberals Will ‘Escape the Consequences’ of Demonizing Police, But Inner City Residents Won’t, ‘That’s Not Caring About Black Lives’