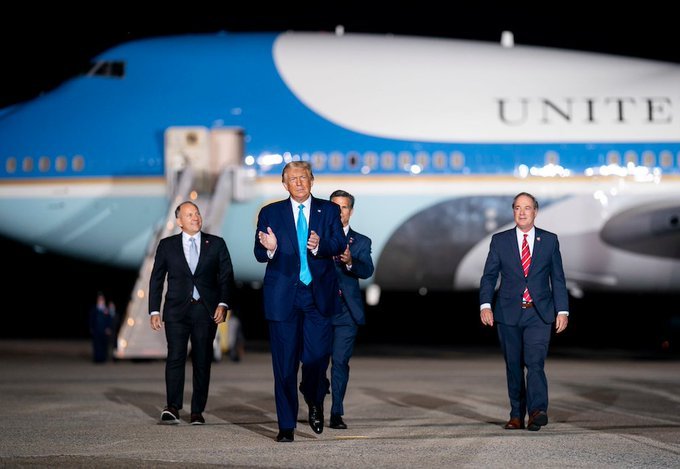 I think the difference will be about 7%, will be enough to overcome a lot of of cheating and will give Trump about 320-360 electoral votes.

We will see soon enough.