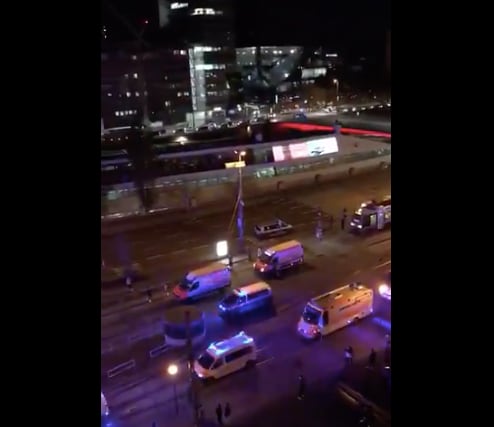 There are reports Monday that the Jewish community is under attack in Vienna, Austria and that a synagogue and kosher restaurant have been targeted. 7 individuals have been killed by 3 attackers, according to reports.

The public has been advised to stay inside. Jews have also been told to remove Kippot (skullcaps) and any other public displays of faith.

There are also reports of a hostage situation.