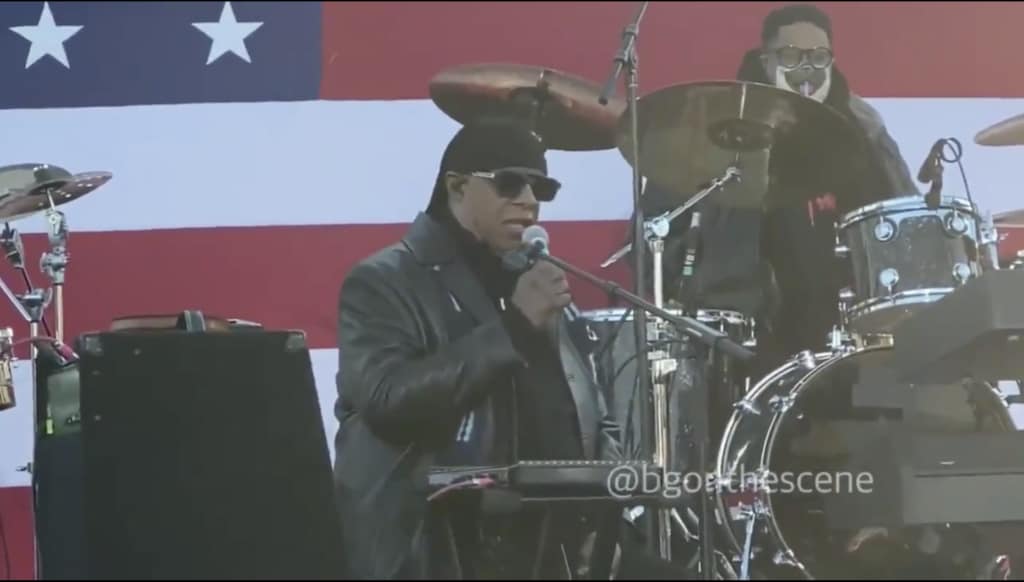 Musician Stevie Wonder has said he expects that former Vice President Joe Biden, whom he supports, will be the person to make reparations for slavery happen if he wins the presidential election, according to The Washington Times. Wonder was speaking in Detroit, Michigan at a drive-in rally for Biden on Saturday.

“I’ll tell you what you could do better than [a Juneteenth holiday],” the legendary musician said. “I know Joe Biden will do it. Give us reparations.”

A wave of honks and cheers then rang from the attendees in their vehicles.

“We must vote justice in and injustice out,” he also said at the event.

Referencing Biden’s running mate, Sen. Kamala Harris (D-Calif.), Wonder told the crowd: “Vote like you know that Biden and Harris are the only choice for a chance to bring this country back together.”

“Put the future in your hands, not in the hands of fate,” he continued.

Iran will begin 20 percent uranium enrichment ‘as soon as possible’