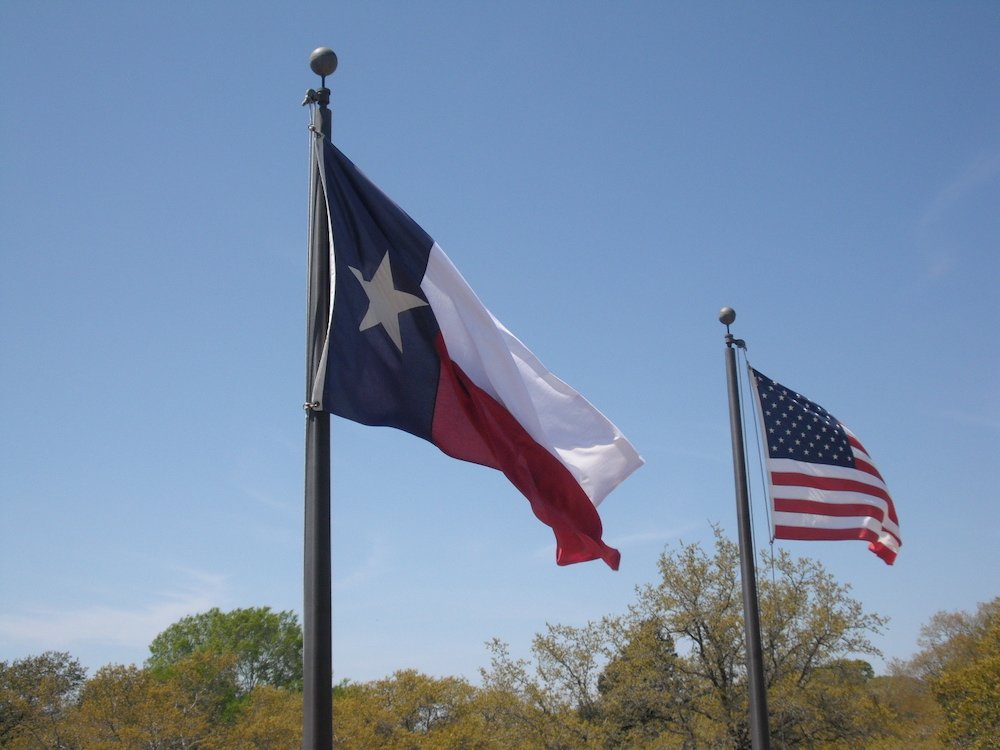 Texas made national headlines last week when news broke that turnout for early voting surpassed total voting turnout in 2016. When early voting ended on Friday, about 9.7 million Texans had voted compared to about 9 million total who voted four years ago.

This is a big deal for the Lone Star State, where traditionally voter turnout has been among the lowest in the country. It’s also a big deal for Texas Democrats and mainstream media pundits, who assume that high voter turnout in Texas will hurt President Trump and benefit former Vice President Joe Biden and down-ballot Democrats.

They point to tightening polls in Texas, not just in the presidential race but also in the U.S. Senate race between Republican incumbent John Cornyn and Democratic challenger M.J. Hegar, as well as a number of other congressional races. This could be the long-awaited year, they say, that Texas turns blue.

But the conventional wisdom that higher turnout will help Democrats doesn’t quite square with the data we have about early voting. TargetSmart, a Democratic data and polling firm, modeled party affiliation for early voting in Texas and found that turnout was actually higher among Republicans than Democrats, 50.9 points to 39. More importantly, the analysis found that compared to 2016 early voting, Republican turnout increased 0.6 percent this cycle while Democrat turnout declined by 1.7 percent.

Of course, just because more Republicans than Democrats are coming out for early voting doesn’t mean we know how they’re going to vote. Four years ago, millions of registered Democrats voted for Trump in Midwest battleground states, propelling him to victory. And certainly, higher overall turnout in Texas means more young voters, who lean heavily Democratic. So far, more than 1 million Texans under the age of 30 have cast their ballots in early voting, far surpassing early youth voter turnout in 2016.

But we also know that party loyalty looms large in this presidential election. The Texas Politics Project at the University of Texas pegged Trump’s approval rating among self-identified Republicans at 90 percent in October, while 75 percent of self-identified Texas Democrats reported being favorable or somewhat favorable to Biden in a June survey. As Chuck DeVore noted last week at Forbes, “If Texas voters adhere to their party affiliations, the early voting there could indicate that President Trump is on track to meet or exceed his 9 point win over Hillary Clinton in 2016, meaning the polls are understating support for Trump by an average of about 7%.”

This of course would once again crush progressives’ thus far quixotic quest to turn Texas blue. Democrats haven’t won a statewide race in Texas since 1994. They had high hopes in 2014 when Wendy Davis attracted national attention in her bid for governor, which she then lost to Greg Abbott by 20 points. Two years later, when Trump won just 52 percent of the Texas vote, underperforming Mitt Romney’s 2012 margin by more than five points, Democrats took heart. In 2018, they were convinced Beto O’Rourke would unseat Sen. Ted Cruz.

None of that is to say Democrats aren’t gaining ground in Texas or that they won’t eventually win back the state. Democrats only need to flip nine seats in the state House to take control of that chamber, which Republicans have controlled since 2003. The key to flipping Texas might not be a polarizing presidential election but the inexorable process of urbanization in the state. All the major cities in Texas are Democratic now, and their rapidly-growing suburbs are trending blue.

If Trump performs as well in Texas this time around as he did in 2016, it will likely be thanks to gains among Hispanic voters off-setting GOP voter attrition in the suburbs. The place where you’re more likely to see Democratic gains isn’t at the top of the ticket, though, but in congressional races. Republican congressional candidates outperformed Trump by five points in 2016. If those margins are closer to Trump’s this time around, it’s a sign that Democrats are gaining ground in the right places.

But don’t put too much stock in record early voting as a sign that Texas is turning blue. If anything, what we know about early voting so far indicates that Trump might well be ahead going into Election Day. And because Republicans are more likely than Democrats to vote in-person on Election Day, Trump might well see a huge surge, once again upending Democrats’ expectations of a blue wave.

Owner of Salon Visited by Nancy Pelosi Raises over $220,000 on GoFundMe