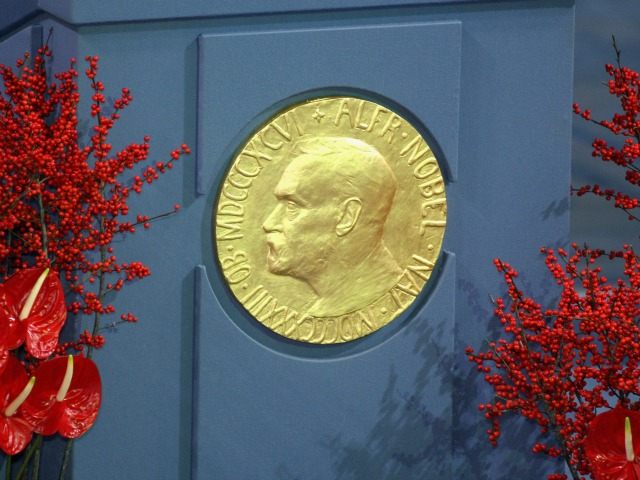 A coalition of 14 conservative European parliamentarians, led by the Sweden Democrats, on Monday nominated U.S President Donald Trump for the Nobel Peace Prize.

”For his courage and commitment to the cause of peace in the Middle East, the Balkans, and on the Korean Peninsula, we wish to nominate United States President Donald Trump for the Nobel Peace Prize,” the coalition said in a statement.

”In support of America’s global leadership for peace and prosperity under President Donald J. Trump. Our nomination is the largest nomination yet, with 14 parliamentarians from 11 different European nations nominating Donald Trump for the Nobel Peace Prize,” it said.

The group cited President Trump’s Abraham Accords, which normalized relations between Israel and several Arab nations such as the United Arab Emirates, Sudan, and Bahrain.

They also cited the “promising economic partnership for peace” between Kosovo and Serbia, as well as Trump’s efforts on reconciliation between North and South Korea. They said:

Bringing a warm peace to the Balkans, a brighter future of hope in the Middle East, and first steps to reconciliation on the Korean peninsula, few world leaders have done more to build a better world for the Twenty-First Century. President Trump has shown the world that peace is not only possible, but within reach.

“While there is more to do, President Trump’s search for peace has laid the groundwork for another historic peace that will continue to play a vital role in global prosperity beyond his own White House years,” they said.

The nomination comes a day before the U.S. presidential election, on Tuesday, November 3. The group said:

In 2016, President Trump ran on a promise to keep the U.S out of new Middle Eastern quagmires. While America’s global leadership under Trump has proved once more to be the beacon of hope for democracy, human rights and free peoples, the character of his endeavors overseas has stayed consistently true to his promise.

Selected Articles: Artificial Intelligence and the Trajectory of Human Civilization