In just about every state of the union, including Alaska, there were massive car rallies in support of President Trump throughout this weekend.  Today, the scale of the organically inspired car caravans surprised almost everyone.  [Twitter Thread Here]

Most of the MAGA caravans were organized on social media and through email contact lists.  However, all of the locally organized events were organic and represent an entirely new dynamic in political campaigning.  The visibility is impossible to ignore. 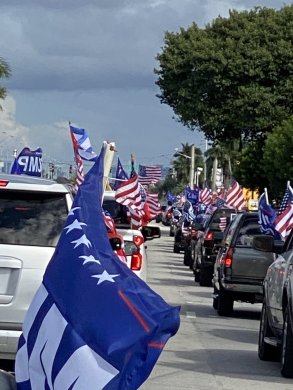 One of the benefits to the caravan approach is how it works around many of the COVID-19 restrictions on gatherings that have been instituted by state and local governments.

The parades of cars with Trump flags and banners actually started several weeks ago.  However, with the election only a few days away this past weekend saw hundreds of thousands of vehicles participate in the events.

Some of the caravans were dozens of miles long, with one in Colorado and another in Arizona well over 50 miles each.

There was a caravan around the Washington DC beltway that drew thousand of Trump supporters onto I-495, and another massive caravan of Trump flags and banners with a scale that eventually shut down the New Jersey Garden State Parkway. 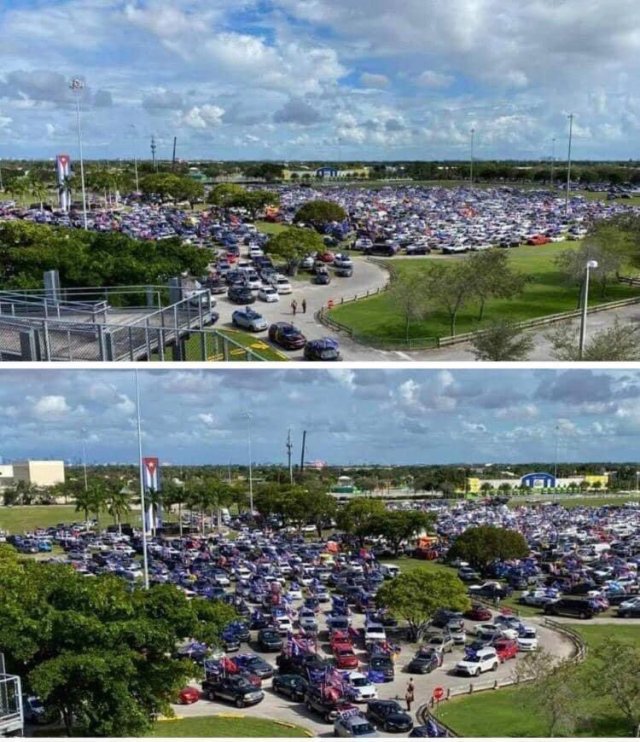 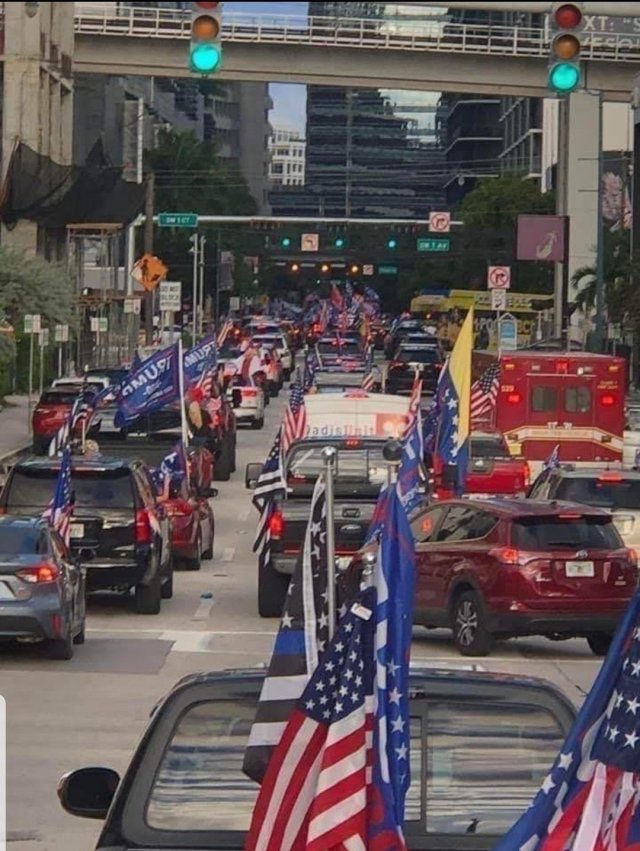 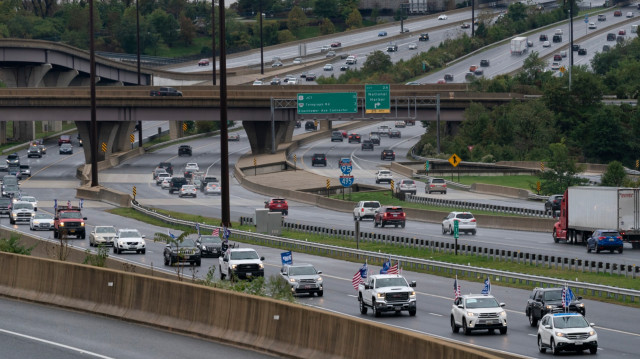 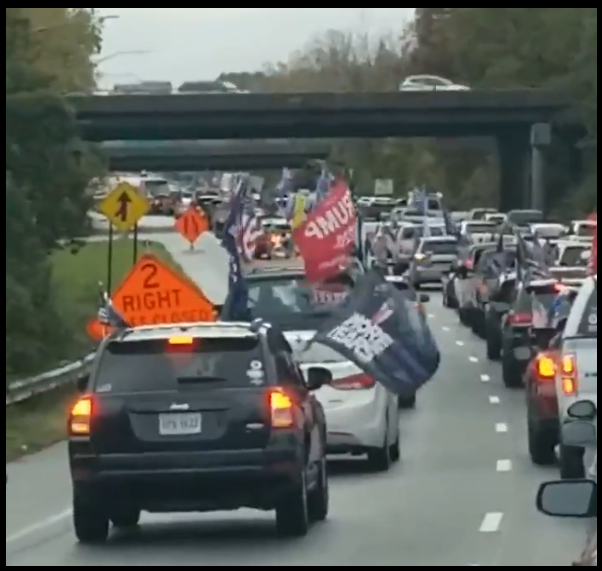 When the American people see corruption holding influence while individual liberty is so easily dispatched and nullified, at an internal level we know our own freedom is at risk.

Most Americans go quietly about their business trying to do the next best thing for themselves, their family, their friends and their community.

Most Americans quietly live without much discussion; and we don’t try to interfere in the liberty or happiness of others; but we notice stuff.  That deep and inherent expectation of fairness holds the key to understanding “Cold Anger.” 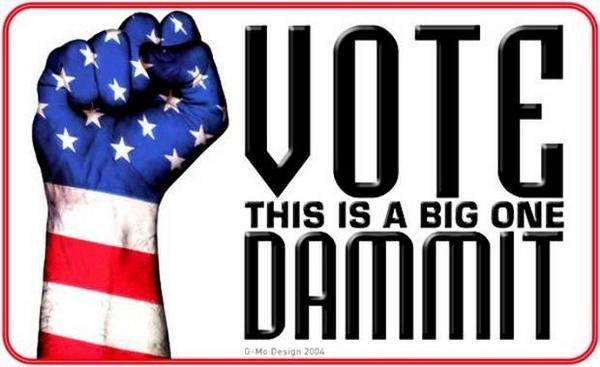