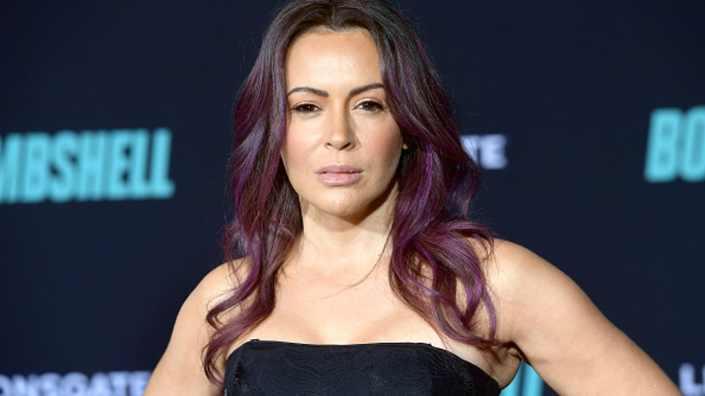 Actress and left-wing activist Alyssa Milano was so very close to successfully flexing her feminist bona fides with a cute RBG Halloween post on Saturday night. Instead, however, Milano first captioned a photo of herself dressed as the late Justice Ruth Bader Ginsburg with the wrong initials.

Notably, Milano disabled replies to her tweet, a common Twitter move by the celebrity. Still, the onslaught of corrections was apparently too much for the insulated actress to bear. So, Milano deleted the post hours later and offered a second try. Unfortunately for the “Charmed” actress, this, too, was a failure.