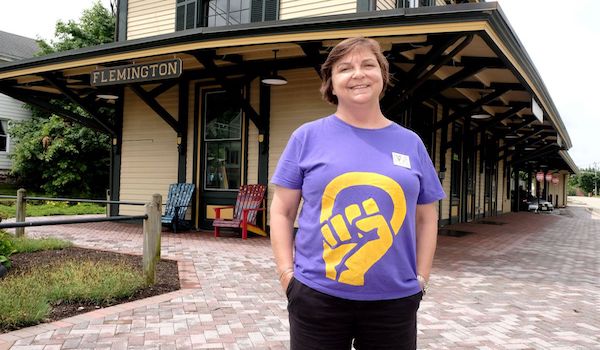 The Mayor of one New Jersey town had some harsh words for President Trump and his supporters. In a facebook post which has since been deleted, Flemington Mayor Betsy Driver called the President an “orange monster with COVID” and told his supporters to “go f*** yourself.” So much for the tolerant Left huh?

Mayor Driver deleted her profanity laced rant after the New Jersey Republican Party shared the text on its organization’s website.

“This is day one of the new SCOTUS term – the religious zealots want to enact the Christian version of Sharia law,” Mayor Driver said. “If you voted for the orange monster with COVID, go f-k yourself. If you plan on voting for him again, unfriend me and go f-k yourself again.”

It’s ironic that Driver would call Trump a “monster.” Perhaps she hasn’t looked in a mirror lately. Regardless, the post was a classless move that shows Democrats are only tolerant and compassionate as long as you agree with everything they say.

The New Jersey GOP has called for Driver to apologize for her insults, pointing out that many of her own constitutions are Trump supporters. In a statement to reporters, New Jersey GOP Chairman Doug Steinhardt said “President Trump earned nearly 43% of the vote amongst Mayor Driver’s constituents.

I think we all know she will never step down, but is it too much to ask for her to apologize? Her comments are bigoted and hateful and quite frankly the silence on the Left speaks to the character of party leaders like Tom Malinowski and Phil Murphy who lack the courage to stand up to people in their own party.” 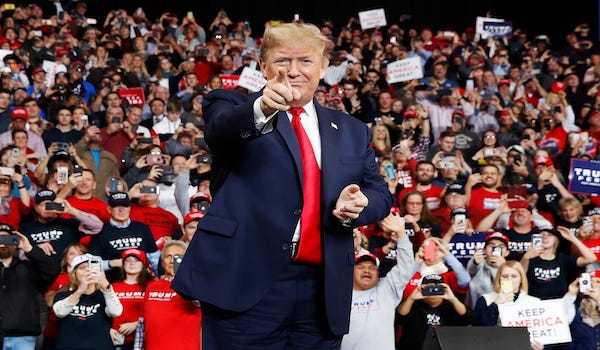 Democrat doubles down on hate

A local resident of Fleming asked Mayor Driver if she was planning to resign over the controversy. “I am not,” Driver replied. She offered no apology and said voters have the option to vote for someone else in the next election if they don’t like her.

She said it was unfair for the New Jersey GOP to use her facebook post on their website to attack her. She claimed Republicans are now “triggered and clutching their pearls.”

“They are that triggered and clutching their pearls over my being upset and angry at the threats to my LGBTQ family by a Supreme Court enabled by their support of a President who is hate-filled and unhinged every day is sad,” Mayor Driver said. “It reflects their privilege that refuses to acknowledge America’s diversity and their own intolerance of anyone who disagrees with them.”

“Hate-fill and unhinged” describes her own rants perfectly, yet it’s the President she accuses of these things. Mayor Driver is not backing down. She stands by her words. Soon the voters of Flemington will decide if this is the kind of person they want representing their town.

WILD VIDEO: Woman open fire on cops who were at her house to help trim overgrown bushes

Border Patrol Hero Killed While Being a Hero