Five days ago an American was kidnapped in Niger and taken to the neighboring country of Nigeria. Today U.S. special forces carried out a daring operation and successfully rescued him. Philip Walton, 27, was recovered by SEAL Team Six. 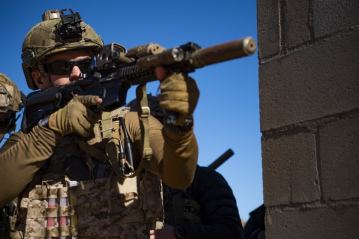 According to the Pentagon, the mission was undertaken by the elite commandos as part of a rescue operation before his abductors could get far after taking him captive in Niger on Oct. 26.

(Pentagon) Statement by Jonathan Hoffman, Assistant to the Secretary of Defense for Public Affairs:

“U.S. forces conducted a hostage rescue operation during the early hours of 31 October in Northern Nigeria to recover an American citizen held hostage by a group of armed men. This American citizen is safe and is now in the care of the U.S. Department of State. No U.S military personnel were injured during the operation.

We appreciate the support of our international partners in conducting this operation.

The United States will continue to protect our people and our interests anywhere in the world.” (link)

We killed “all but one“…  We can only imagine what keeping that one alive was for.

According to ABC News: “[…] Then the elite SEAL Team Six carried out a “precision” hostage rescue mission and killed all but one of the seven captors, according to officials with direct knowledge about the operation.”

“They were all dead before they knew what happened,” another counterterrorism source with knowledge told ABC News.”

No United States Service Members were harmed. The former hostage is currently in good health and has been reunited with his family.

Securing the freedom of Americans held in captivity abroad has been a top national security priority of my Administration. Since the beginning of my Administration, we have rescued over 55 hostages and detainees in more than 24 countries. Today’s operation should serve as a stark warning to terrorists and criminal thugs who mistakenly believe they can kidnap Americans with impunity.
### 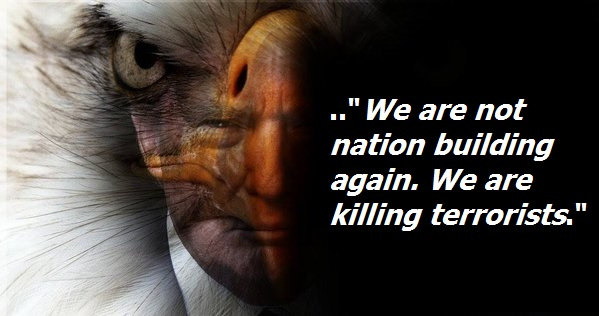 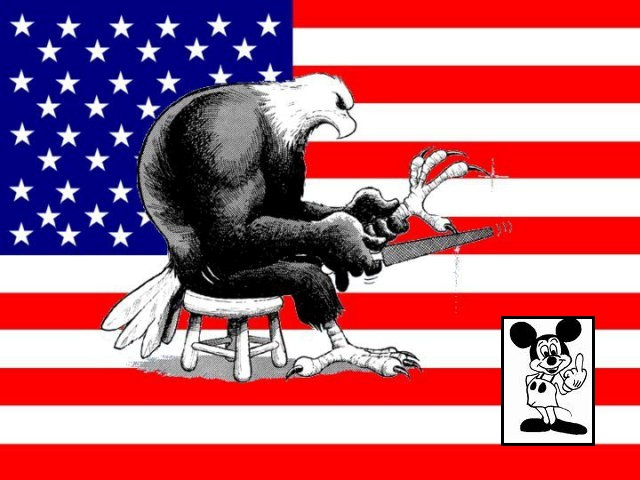 Kennedy — ‘I don’t believe one word Adam Schiff is saying’…