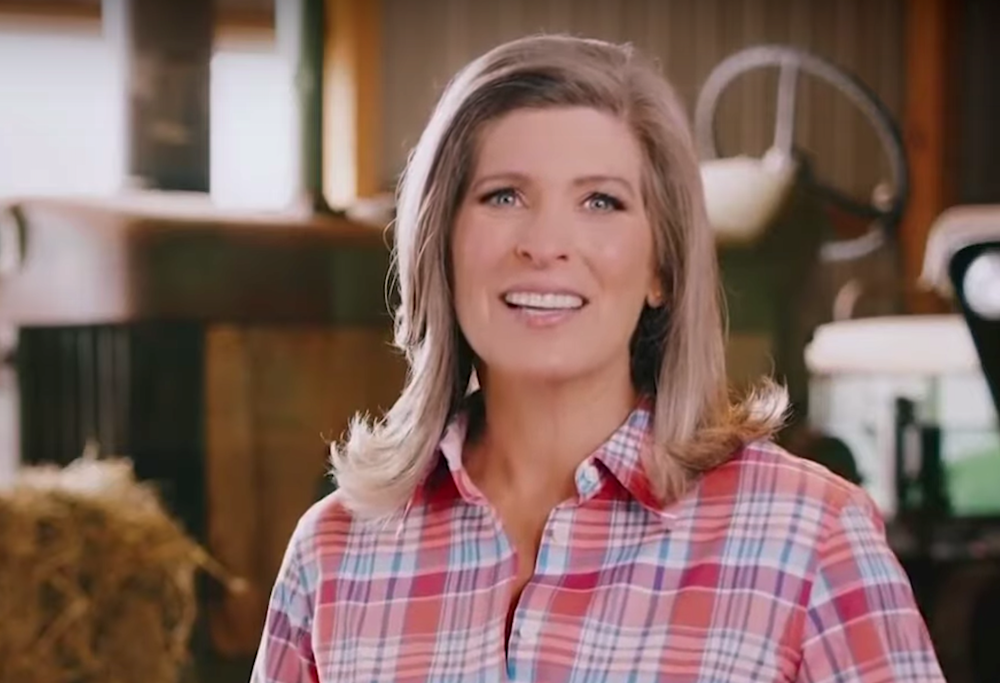 It’s been three years since the Me Too movement took off like wildfire through Hollywood, the halls of Congress, and Wall Street. While we found out about Congress’ slush fund for sexual assault claims, it took a while for the movement to hit the bureaucratic agencies in the same way. It’s notoriously difficult to fire a federal employee for any reason, so victims fearing retaliation are still deterred from coming forward.

“Survivors of these crimes should not be the ones who live in terror of being further victimized,” said Sen. Joni Ernst of Iowa, who has her own history with an abusive ex-husband. “Those who prey on others are the ones who should fear the consequences of their actions.”

Ernst, also a survivor of sexual assault, is proposing a bill aptly titled the Compulsory Requirement to Eliminate Employees who are Perpetrators of Sexual Assault, or CREEPS, Act to terminate any federal employee who has been criminally convicted of sexual assault.

“Let’s make it perfectly clear to any potential or present predators in the federal workforce: No matter who you are or what your title or rank may be, if you are a creep, your career should be over — and my CREEPS Act would do just that,” Ernst says.

It’s hard to believe it’s nearly 2021 and victims of sexual assault are forced to work with their victimizers every day. Why do we have to pass a bill requiring that predators, having been found guilty of assault, be fired by law from their taxpayer-funded jobs? This seems like common sense, and it seems eminently reasonable that a victim not be forced to work with someone convicted of assaulting him or her — but it’s the government, so here we are.

Since 2017, the National Oceanic and Atmospheric Administration and the Interior Department reported spikes in the number of assault and harassment allegations reported internally. In its 2018 report to Congress, the former detailed 22 allegations of sexual assault. Other agencies have also come under fire, including the State Department and the Forest Service.

These numbers don’t tell the whole story because most survivors don’t come forward for many reasons: They think they won’t be believed, the subject is uncomfortable, they lack confidence about confidentiality, and retaliation is a very real fear and possibility.

While the feminist left likely won’t recognize Ernst for her efforts, this lawmaker, the first female combat veteran elected to the U.S. Senate, has made ending sexual misconduct in the military and throughout the federal workforce a priority since she was elected in 2014.

That year, Ernst gained a national following by promising to make the big spenders in Washington squeal like pigs being castrated, a chore she had to do while growing up on the family farm in Iowa. She now gives out a monthly “Squeal Award” to those abusing taxpayer dollars, and this month she gave the unsavory prize to “the creeps on the public’s payroll who make unwelcomed, inappropriate, and illegal sexual advances on civil servants in the workplace, or on anyone else.”

Ernst’s bill to terminate rapists and other creeps in the federal workforce is the only solution to fixing the problem, other than maybe applying those hog-castrating tactics. That would really make the pigs who can’t keep their hands to themselves squeal!