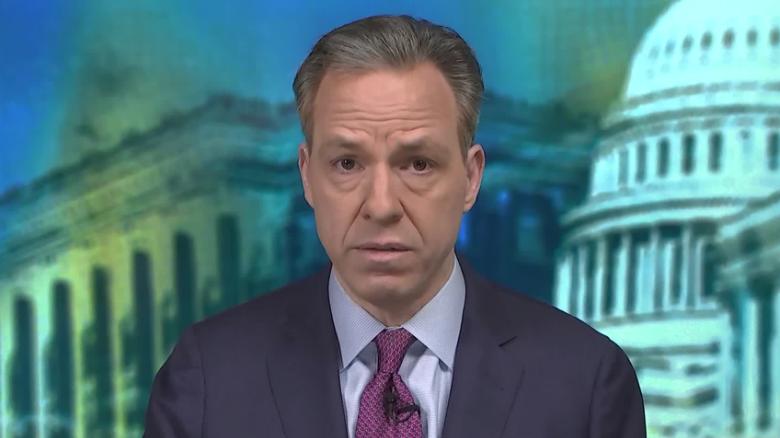 CNN anchor Jake Tapper tried playing peacemaker between The New York Post and Twitter on Friday when he suggested possible options both sides could take to swiftly end their ongoing feud.

Earlier in October, The Post published in an exposé emails belonging to former Vice President Joe Biden‘s son, Hunter, that were obtained via a hard drive from a laptop that had been given to a Delaware repair shop. The emails alleged that Hunter, while on the board of the corrupt Ukrainian energy company Burisma, had leveraged his father’s position as vice president in his foreign business dealings. Since the emails were originally published, they have since been connected to the younger Biden.

Twitter suppressed the ability for users to spread the exposé on its platform because the publishing of these emails, in its eyes, violated it policy on sharing “hacked materials.” Additionally, it locked The Post out of its account. After fierce backlash from across the platform, Twitter eventually updated its policies. The Post‘s account remains locked.

Tapper, seeing that this situation is still unresolved, tweeted in a five-part thread that if The Post were to delete the then-rule-breaking tweets and then just “tweet them out again” while also saying that Twitter could just as easily unlock its account since the tweets no longer violate the rules.

Assuming either side heeds Tapper’s advice, perhaps he should consider moonlighting as a diplomat.

Gov. Cuomo to meet with Biden in Washington to discuss Covid-19 relief plan

Is COVID treatment between a patient and her doctor?

Pelosi rips into AOC and ‘the Squad’, excerpts from new biography reveal