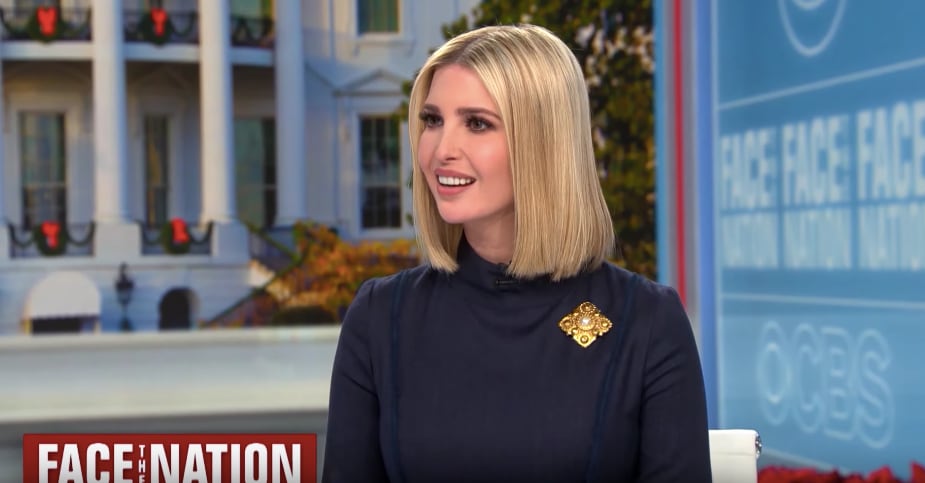 Ivanka Trump declared her position on abortion publicly for the first time on Friday, saying that she is pro-life, in an exclusive interview with RealClearPolitics.

When asked about her views on abortion, the eldest daughter of President Donald Trump said: “I respect all sides of a very personal and sensitive discussion, but I am also a mother of three children, and parenthood affected me in a profound way in terms of how I think about these things.”

“I am pro-life, and unapologetically so,” she then added.

Prior to this interview, Ivanka Trump’s views on abortion were not always apparent. In the past she typically would tip-toe her way around the quarrelsome question and never expressed a public position.

After the interview, a White House aide told RealClearPolitics that Ms. Trump’s view was both a personal conviction and a reflection of how Democrats have shifted on abortion, saying, “A huge driving part of that is where the Democratic Party has gone.”

President Trump’s views on abortion have changed throughout the years, but his embrace of a pro-life stance was undeniably crucial in helping him get evangelical Christians to turn out in monumental numbers for him in the 2016 presidential election. His selection of then-Gov. Mike Pence, an evangelical, as his vice presidential pick also played a big role in developing the firm relationship between Trump and evangelicals.

Some, such as the president of the female anti-abortion group the Susan B. Anthony List, Marjorie Dannenfelser, have gone as far as to call President Trump “the most pro-life” U.S. president in history.

Trump’s full embrace of the issue reflects a longer-term trend of the Republican Party and the evangelical community’s bond growing stronger ever since then-former Gov. Ronald Reagan in 1980 allied himself with the newly founded Moral Majority, helping him form a broad coalition to oust incumbent President Jimmy Carter.

Video: What REALLY Went Down at Capitol

GOP Chairwoman: ‘We can never let this happen again in our elections’

VIDEO: Naked celebs try to get Americans to vote