There’s a couple of different aspects to the Miami-Dade vote discussion that deserves a little highlight.  First, the obvious; this is how the media are framing a conversation that happened between Representative Fredrica Wilson and the authors at Politico. WATCH:

…But that conversation is really not what is going on with Fredrica Wilson; and for those new to the sketchy universe of democrat politics, and especially for those who don’t understand the internal politics of the DNC, perhaps a little explanation is in order. 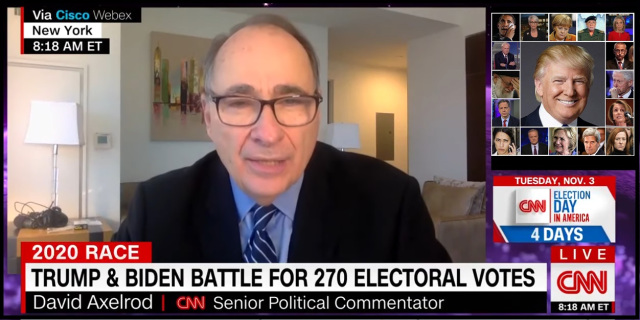 If we take the quotes from Ms. Wilson as outlined in the Politico article being discussed, there is some coded language…. familiar to those who know the way the party works and the motives of those who graft personal financial benefit within the club system:

[…] “We did not get the kind of funding for different vendors who would do that type of work until late in the campaign,” said Rep. Frederica Wilson, a party institution who represents Miami’s heavily Black congressional district.

[…] “I screamed. Hollered. I called. I lobbied from the top to the bottom,” Wilson said of her efforts to get turnout operations started in the community, including sending written proposals to Biden’s campaign and having virtual Zoom meetings with his advisers. (link) 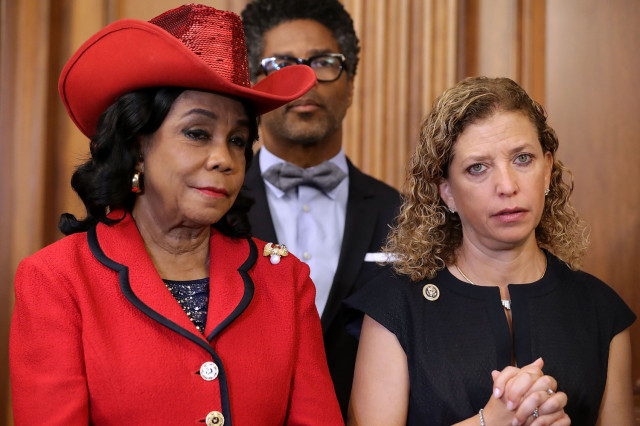 What Wilson is doing in that conversation is using Politico to tell the DNC apparatus that she is not happy being locked out from the financial mechanism that generally provides a very lucrative monetary benefit.

The “vendors” she describes are actually political entities, in this case specifically black political activists and groups, that work within her network and rely upon each campaign season to fill their bank accounts.   The issue is not the Biden campaign funding a Get Out the Vote operation, the issue is the indulgency fees are not being paid.

Wilson’s self-interest is in the kick-back she gets from the local groups, a percentage of the DNC payment (10 to 20 percent), that goes straight toward her own lifestyle. It’s a familiar political racket.

The DNC club pays groups, churches, organizations etc. to activate their people toward the candidate they need. In order to get the payment the individual or group needs the approval of party insider Fredrica Wilson to get themselves on “the list” for the club payments.  That’s the process Wilson is describing, and apparently the DNC has not paid the people on Wilson’s list for their election services.  As a consequence Wilson isn’t getting paid and so she goes to Politico with an open admonishment against the club.

This article is a little like openly public blackmail.  Fund my list of favored entities or I will disparage you with our allied media.  In essence, she’s trying to leverage payment.

That’s how the system rolls.  It works on both sides of the two party system.  Republicans sell their influence schemes the same way.  Party “vendors” are insiders who gain financial benefit from the funding and donations. There is an entire business system around/inside politics.  In this case Fredrica Wilson is demanding to get paid.

On the positive side the Biden campaign didn’t see the value in paying the vendor fees for their traditional vote manipulations because Florida Governor Ron DeSantis has the integrity of this election under tight controls.

Notoriously sketchy Broward county is being watched very closely and Brenda Snipes is no longer there to manipulate/activate her traditional voter fraud schemes.  Additionally, as voter fraud is now more commonly identified Broward’s next door neighbor, Miami-Dade, might actually have a representative election this year, it will be interesting to watch.

Once you see the strings on the marionettes you never watch the pantomime without seeing them.  Carry on… 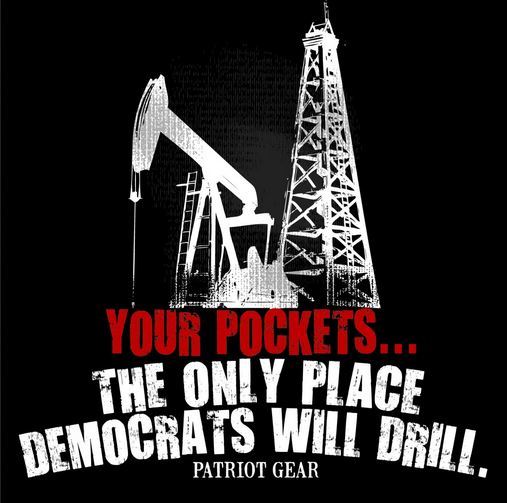