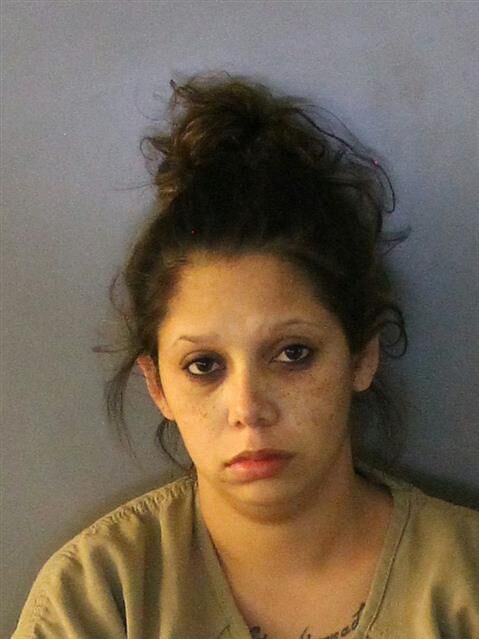 A deputy traveling on I-75 on October 26, observed a Red Toyota Camry following a tractor trailer extremely close at a high rate of speed and during a severe rainstorm. After following the vehicle, a traffic stop was initiated on Harborview Road as the vehicle exited I-75.

Deputies made contact with the driver identified as Amanda Landron, 25. It was at this time that deputies noticed an infant child in the back seat. Amanda Landron has a criminal history with previous trafficking offenses and drug charges.

Deputies requested K9 assistance leading to K9 Anubis conducting a free air sniff of the vehicle. This resulted in a positive alert for narcotics. Deputies searched the vehicle and located underneath the shifter column, a small black zippered bag with purple and green circles. Inside the bag contained a plastic baggie containing 26.6 grams of Methamphetamine. 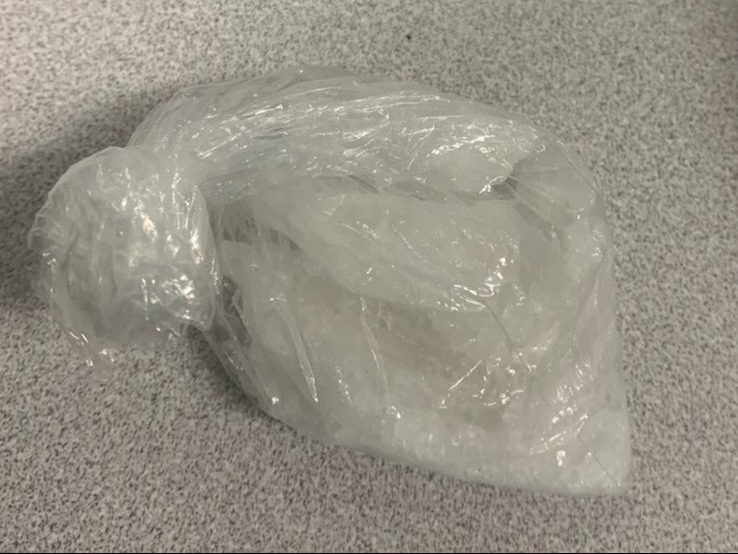 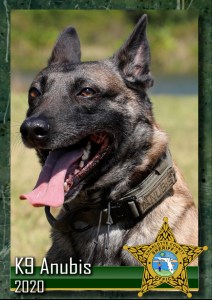 Amanda Landron was previously arrested on May 3rd, 2020 on Trafficking charges after deputies located 54.22 grams of Methamphetamine in the exact same location within her vehicle. (click here for more info on that arrest)

As Deputies continued the search of the vehicle, it was noted that Amanda had the seatbelt still strapped in where she was sitting making it obvious that there was no way she could have been wearing a seat belt.

Based on the presence and the amount of Methamphetamine, coupled with the fact that Amanda also had a two week old newborn with her, she failed to provide the baby with reasonable care and supervision in order to maintain the physical health of the baby. If the baby was to come into contact with this substance it could be detrimental. At that time, Amanda was additionally charged with Child Neglect.

Family members were called to care for the child. However, DCF was ultimately notified.

Amanda was subsequently charged with the following:

Amanda Landron additionally received two traffic infractions for following too closely and not wearing her seatbelt.