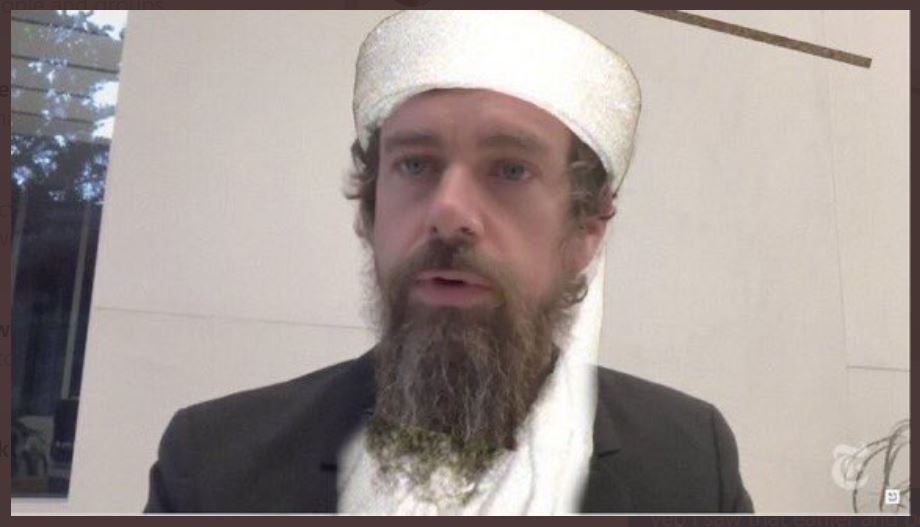 Barr is an Attorney General not a politician. Unlike people like Eric Holder, who was all Marxist politician all the time or Lynch for that matter – both of whom abused ther power all the time, Barr is focused on the law, on whether laws were broken and whether he can win the case. He wants to try cases where he wins based on the law and the evidence not to use illegal means like the intimidation against Flynn threatening his son used to force Flynn to confess to a crime he was not guilty of. If they have a case they will pursue, if not they will not. Barr will not leak pejorative information they way Comey or Lynch or Holder would for political purposes. He is a law-man not a politician. Convicting Biden or the Coup people is not a slam dunk If he thinks he can win he will, if not he will not. But he sure is not going to compromise his case to help win an election. He will speak with indictments if they are possible but not before then.

I think he is exactly the kind of man I want for AG – a law man not a politician. His politics are far from blue. But he is like Amy Coney Barrett or Gorsuch or Clarence Thomas he does his job based on what is right in the law not based on a political outcome he wants to effect.. This is what a great AG does. And he is a great AG even though personally I would like to see the Coup people all in Jail and Biden on trial personally.

I would not say any of the above about Christopher Wray, head of the FBI. He is not doing it right by the law. He is a politician in his decisions. Same thing for Chief Justice Roberts. Personally I hope Trump is able to replace both of them in his second term.