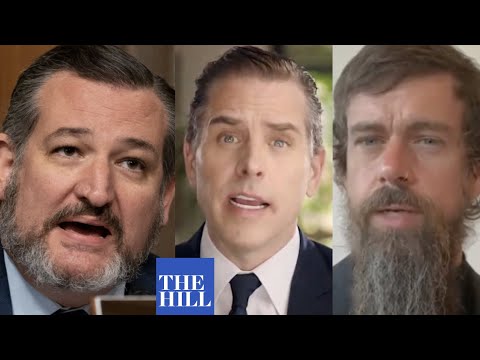 Cruz in heated exchange with Twitter’s Dorsey — ‘Who the hell elected you?’

“Mr. Dorsey, who the hell elected you and put you in charge of what the media are allowed to report and what the American people are allowed to hear, and why do you persist in behaving as a Democratic super PAC silencing views to the contrary of your political beliefs?” Cruz asked Dorsey during a heated exchange on Wednesday.

“We’re not doing that,” Dorsey responded. “This is why I opened this hearing with calls for more transparency. We realized we need to earn trust more, we realized that more accountability is needed to show our intentions and to show the outcomes. So I hear the concerns and acknowledge them, but we want to fix it with more transparency.”