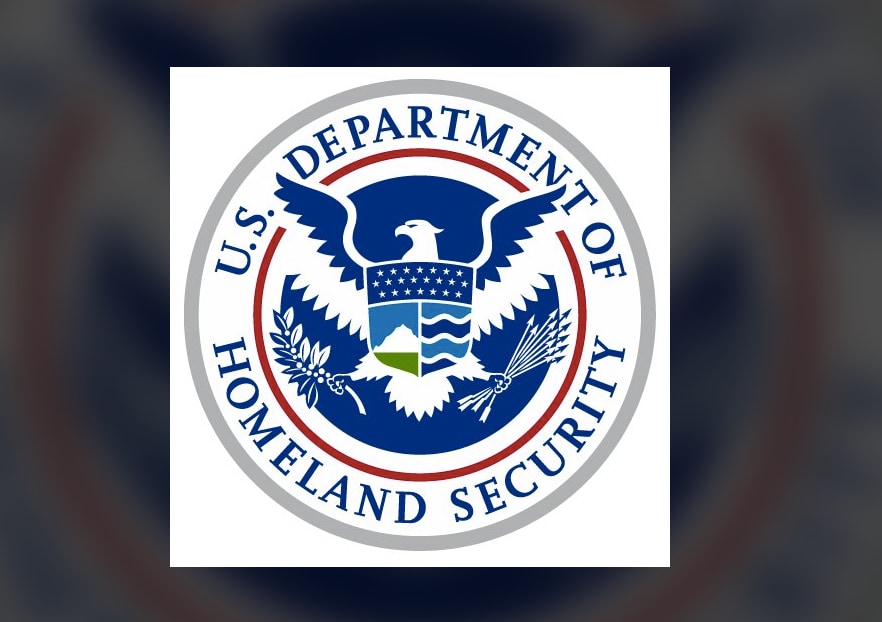 Two senators on the Senate Homeland Security Committee, one Republican and one Democrat, have proposed a bill this week that seeks to bolster the Department of Homeland Security‘s (DHS) visa screening process, amid shared fears of foreign Islamic State (ISIS) terrorists as its caliphate has crumbled, The Hill reports. This move comes after IS killed 24 people on Saturday when they bombed an education center in Kabul, Afghanistan and recent fighting between the Taliban and U.S.-backed government forces.

The Visa Security Expansion Act, introduced by Sens. Ron Johnson (R-Wis.), the committee’s chair, and Maggie Hassan (D-N.H.), would have the DHS and the State Department boost the number of Immigration and Customs Enforcement’s Homeland Security Investigations agents at U.S. embassies abroad. These personnel are trained in counterterrorism and assist the State Department in running interviews for non-immigrant visa applicants and deciding which applicants should receive visas.

Sen. Johnson claims that this bipartisan bill will aid national security “by placing agents with subject matter expertise and specialized training at posts deemed to be the highest risk.”

Sen. Hassan echoed this sentiment, stating that this legislation “will help protect us from this threat by expanding the number of counterterrorism agents who aid the State Department in making decisions about whether to grant U.S. visas to foreign nationals.”

“With the fall of ISIS’s caliphate,” she said, “I am deeply concerned about the threat that ISIS foreign fighters, armed with western passports, could pose to our homeland and our allies.”

The bill, per The Hill, would specifically order the DHS and the State Department to hike up the number of these visa security agents each year in at least two U.S. embassies or consulates. Additionally, in order to pay for the new personnel, the bill includes imposing a “security fee” on visa applications from non-immigrants.