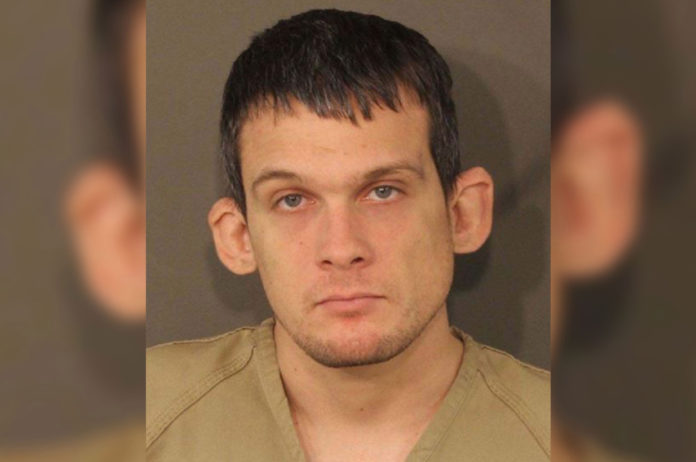 COLUMBUS, Ohio – A California man was sentenced to prison today for making violent threats toward The Ohio State University and its football players during the 2018 Ohio State v. Michigan game.

Daniel Lee Rippy, 29, of Livermore, Calif., was sentenced to 12 months and one day in prison for making an interstate threat.

According to court documents, Rippy sent a message over Facebook threatening a shooting at The Ohio State University and vowing to hurt football players. He sent several other threats during the game – which was being played in Columbus – to injure or kill players, their family members and the head coach.

“In the middle of Ohio State’s annual rival game with the University of Michigan and with more than 100,000 fans in the stadium, law enforcement suddenly had a potential threat of a shooting,” said U.S. Attorney David M. DeVillers. “Because of Rippy, law enforcement officials at the stadium were placed on high alert and re-allocated resources to investigate the threat. His words are not without consequence, as illustrated by today’s sentence of imprisonment.”

Rippy’s prior connections to the state of Michigan initially concerned law enforcement given the ease with which Rippy could travel to – or perhaps already be at – the game. Officials ultimately determined that Rippy was in California at the time he made the threat, though, and did not pose an immediate danger.

“By threatening to harm Ohio State football players, coaches, and others, Mr. Rippy committed a serious federal crime,” stated FBI Cincinnati Special Agent in Charge Chris Hoffman. “Threats like these are thoroughly investigated by the Joint Terrorism Task Force along with our law enforcement partners and result in significant consequences.”

FBI agents arrested Rippy in California in December 2019 and he was released on bond, but he was re-arrested and U.S. Marshals transported him to Columbus after he failed to appear for a scheduled appointment with the court.

Rippy pleaded guilty in July 2020 to one count of making a threat in interstate communications.