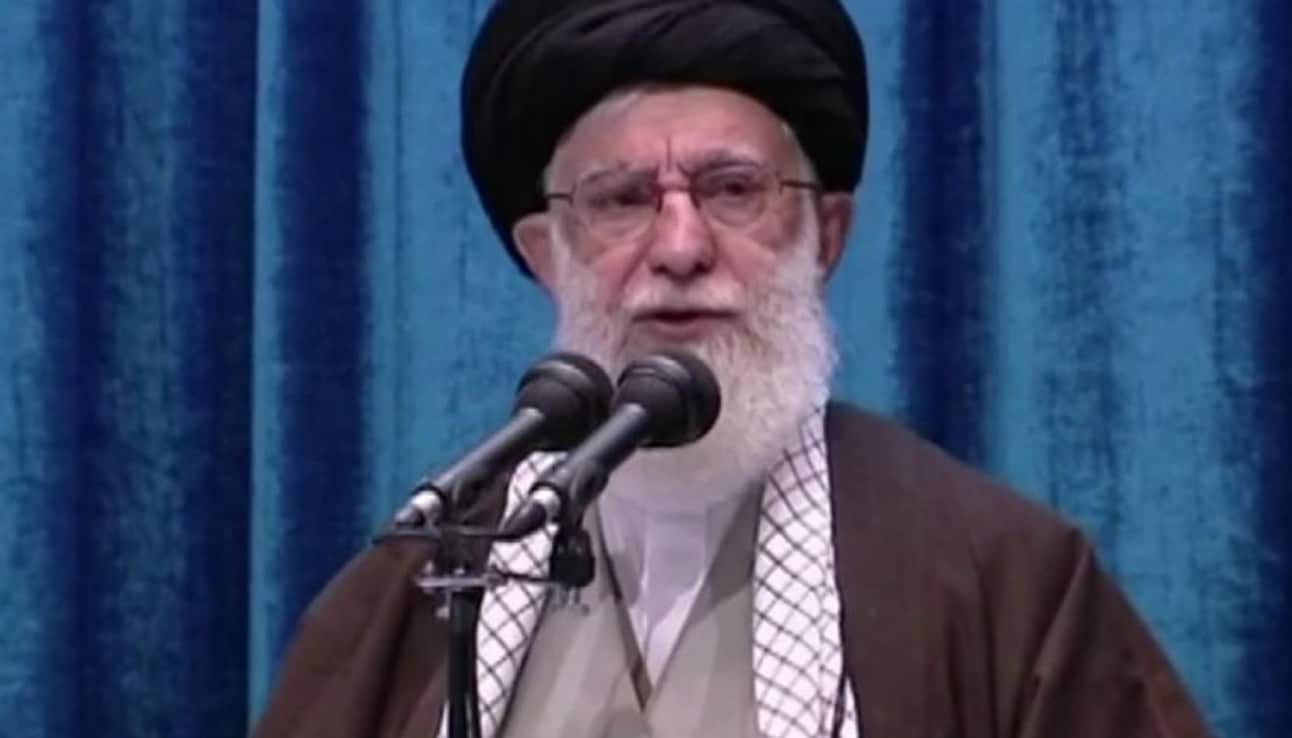 Iran’s Supreme Leader Ali Khamenei questioned the facts of the Holocaust on Twitter Wednesday. The tweet was sent as Twitter’s CEO Jack Dorsey was being grilled by lawmakers on Capitol Hill for time and time again refusing to censor or flag the Iranian leader’s antisemitic, hateful, and dangerous statements on the platform. Moreover, the Senators pressed Dorsey on why Twitter chooses to continually censor President Donald Trump for questioning the safety of mail-in ballots and alleged an apparent double standard.

“The next question to ask is: why is it a crime to raise doubts about the Holocaust? Khamenei tweeted Wednesday. “Why should anyone who writes about such doubts be imprisoned while insulting the Prophet (pbuh) is allowed?”

“We did not find those to violate our terms of service because we consider them saber-rattling, which is part of the speech of world leaders in concert with other countries. Speech against our own people or a country’s own citizens we believe is different and can cause more immediate harm,” Dorsey told the Committee Chairman.