“So let’s see what happens. But, you know, I’ve told the Obama campaign, I mean, the Obama — I’ve told the Biden campaign and the Biden transition, that they’re going to have to move really fast because let’s assume we take back the Senate.”

‘Now, thankfully Nancy Pelosi bless her heart in every way we can, has teed up a lot of great legislation,” Clinton told SiriusXM’s Signal Boost this morning.https://t.co/vps54u99Oy pic.twitter.com/XzwK8ZNW9c 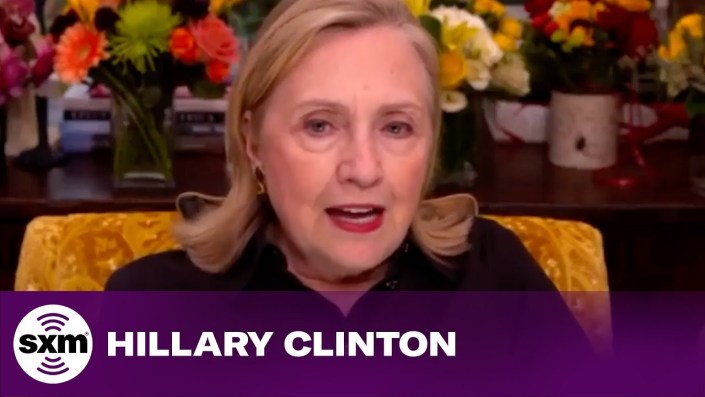 Kamala Harris Awkwardly Cackles After Reporter Confronts Her on “Help is Here” Tour: If the Covid Bill is So Popular, Why is It Important to Go Out and Sell It? (VIDEO)