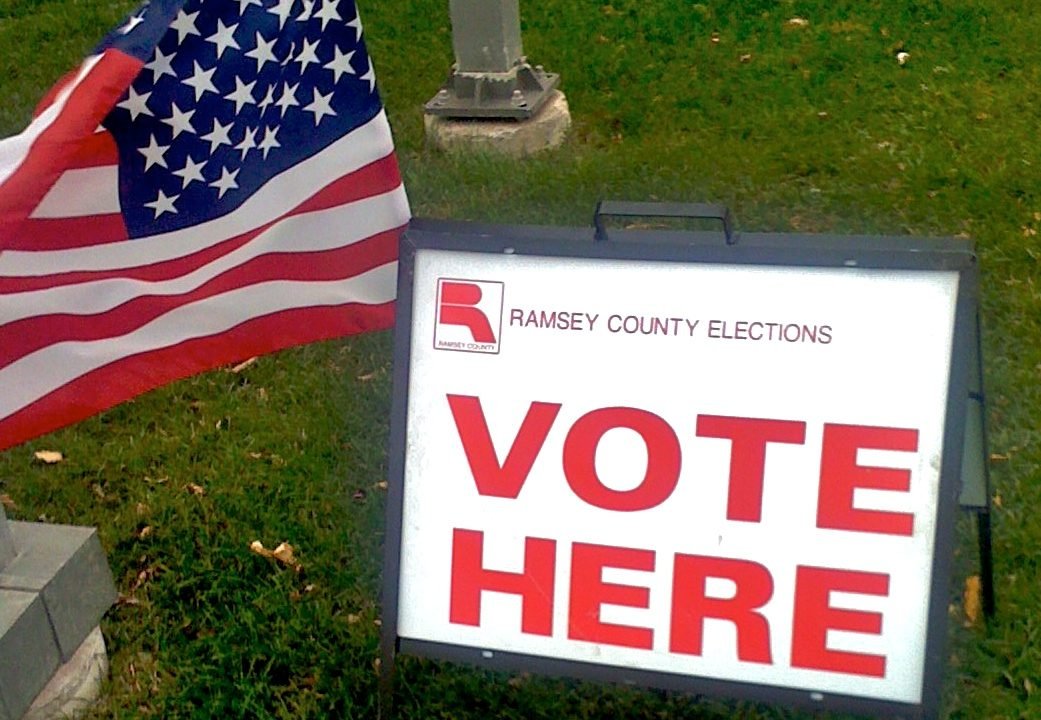 On this episode of The Federalist Radio Hour, RealClearPolitics Co-Founder and President Tom Bevan joins Culture Editor Emily Jashinsky to explain what the polls do and do not tell us heading into Election Day 2020.

“I think this race is trending toward being close, and being closer to a repeat of 2016 than the other end of the spectrum which is a Biden blowout where he wins all these states including you know Georgia and Texas and it’s a national wipeout, which is what some of the some of these pundits are suggesting,” Bevan said.

It’s this closeness in the race for the White House, Bevan suggested, that could create delayed election results.

“I think we will be into recounts and court battles, and it’s going to be an ugly post-election period this time,” he said.

The Senate races in these in these states where Biden and Trump are vying for victory will be also close, Bevan noted.

While polls show Biden is in the lead, Trump is a “historical anomaly” whose performance with voters isn’t as easily tracked as with other candidates.

“The balance of the evidence suggests that Joe Biden has a lead nationally and that he is leading in these swing states,” Bevan said. “His lead in these swing states is bigger than Hillary Clinton’s was at this point four years ago, but it’s still not so big that it is inconceivable that Trump could have his supporters could turn out big on Election Day and that he couldn’t win in a number of these states.”