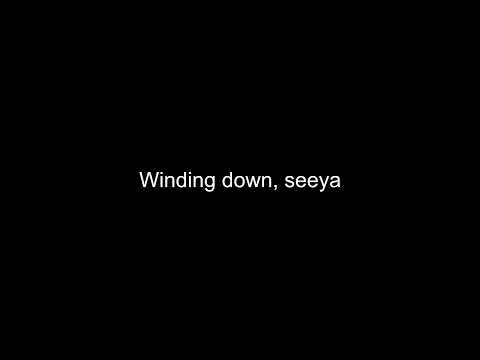 Unrest and looting for a second night

This story is developing now. The National Guard has been called in by the mayor. Looting is out of control across the city. Refresh this page every few minutes and more content will be added.

Philadelphia police tweeted Tuesday night that a large crowd of more than 1000 was looting stores in the Port Richmond area of the city. Earlier in the evening, news helicopter footage showed people appearing to break in and loot a Foot Locker store and another business in that area. The city’s office of emergency management tweeted that police were asking residents in some districts to stay inside.

Shaka Johnson, an attorney for the family, said that law enforcement was called because they wanted an ambulance. “The call that was initially put in to 911 dispatch was for medical intervention. That’s what it was for,” Johnson said.

Tonight, I was jumped by BLM rioters while covering the civil unrest in Philadelphia

They tried to rob me as well but I was able to get away without losing my phone
pic.twitter.com/DrgnbE20wA

PHILADELPHIA: This is the footage I was recording when BLM assaulted me.

& did not attack people of color pic.twitter.com/Gji7uHq0gB

Breaking: As @phillypolice show up into ⁦@Walmart⁩ parking lot, looters drop the large screen televisions they were carrying and run from police leaving the big televisions in big red boxes scattered in the parking lot ⁦@FOX29philly⁩ pic.twitter.com/oUlH7n8xFd

PHILADELPHIA: A Walmart gets looted tonight

Groups of people run out of stores with bags of merchandise as cops approach the scene pic.twitter.com/lqMGhHzuLm

Looting and destruction continues across the street at the Dollar Tree. There’s simply not enough officers, and people keep arriving in cars to loot pic.twitter.com/dthWZ6qd5d

Walmart being looted in Philadelphia
pic.twitter.com/S8odvSlrmj

A Chick-fil-A in Philadelphia was broken into and damaged. pic.twitter.com/yfR4w5laOj

A bank of America’s windows were smashed and tagged with “death to America” while a black person was still in it! The fire in the background makes the video look more cinematic pic.twitter.com/UMrfoGixIU

BREAKING: a Wal-Mart is currently being looted for the second time tonight

Multiple people have been shot/assaulted including myself

(hence the gashed lip making it difficult to speak)
pic.twitter.com/6UXol5GHYr

PHILLY: black bloc anarchists, black lives matter, & socialists get into a fight over who should lead the protest and where to head

They were actively pushing press back to prevent people from filming

All the insane footage from last night…