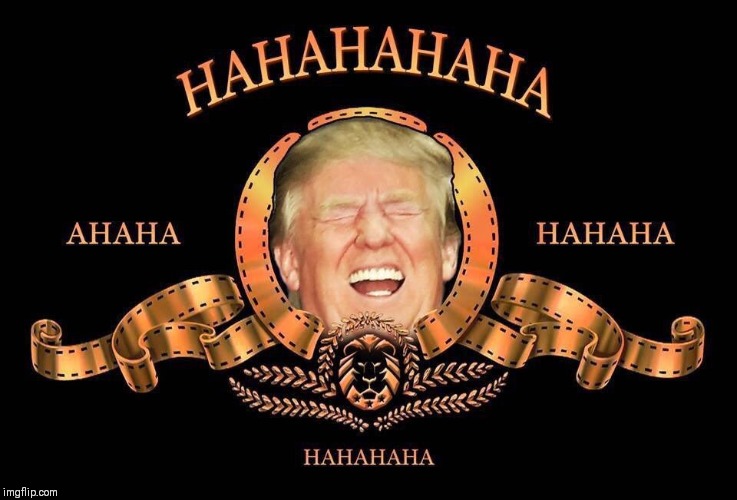 Trump doesn’t need permission. Just ask Chrissie Hynde, she of My City Was Gone, which is Rush Limbaugh’s theme song. She complained loudly back in the day and was told to pound sand. Nothing she could do about it.

As a performer and songwriter I know that once your song has been released on a record, CD, etc., as long as one either purchases said recording or pays the ASCAP/BMI fees one can play it all they want. That’s how cover bands exist; the bars they play in all have to pay ASCAP/BMI fees to pay the actual artists who wrote and performed what the cover bands play in their establishment. You’ll find the ASCAP/BMI stickers on all bars’ front doors.

Go away Fogerty! I’m gonna quit performing Fortunate Son just so you don’t get another stinking penny from me. Funny how the guy he is protesting against has never started a war (unlike HIS team’s presidents), which is what Fogerty was protesting to begin with in Fortunate Son! Major IDIOT!