Biden’s biggest name campaign surrogate, former President Barack Obama, was campaigning today in Orlando; a massive geographic metropolis with a significant population (over 2.5 million) eligible to attend the rally.  Meanwhile Ivanka Trump was campaigning in Sarasota, a much smaller area with a population of only ¹433,000.

[The population of Sarasota, ¹the entire county, is six times smaller than Orlando.]

Despite the difference in population, a massive crowd shows up to see Ivanka Trump (in a small market), and only about 100 people showed up to see former President Obama (in a major market).  That is quite a contrast. LOOK: 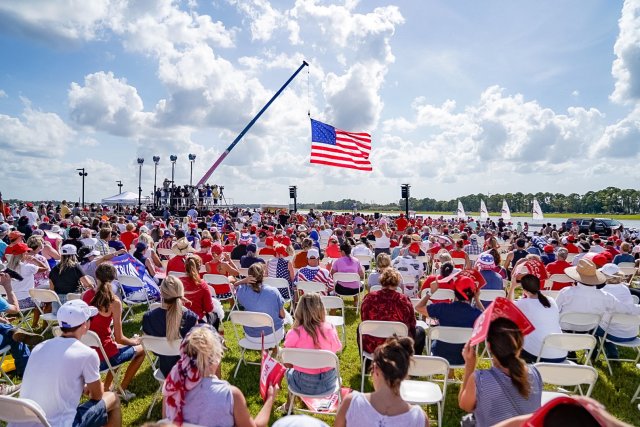 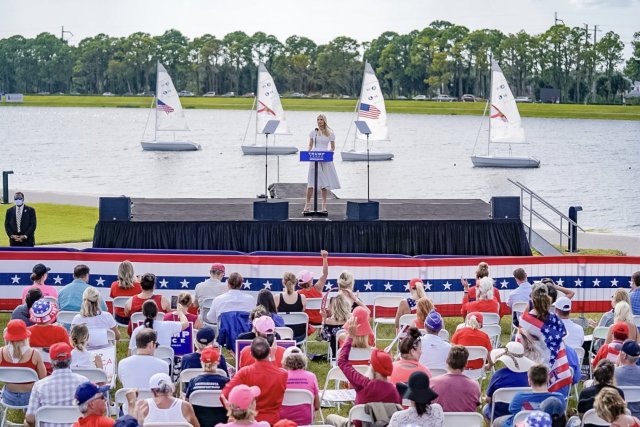 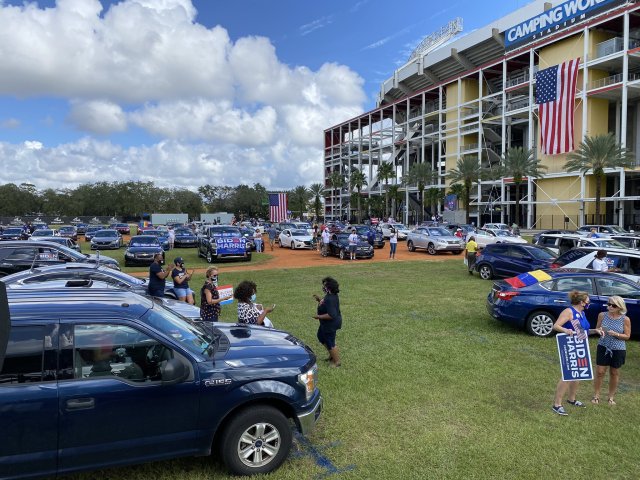 Former President Barack Obama will be hosting a drive-in rally outside Camping World Stadium in Orlando today at noon. Supporters are gathering in preparation for his remarks. pic.twitter.com/DohP9kQq9Y

President Obama in Orlando, campaigning for Joe Biden and Kamala Harris, says they’ll end the chaos in the nation that President Trump has created. pic.twitter.com/YgAxC2SbS5

However, in fairness for the former president, Obama shouldn’t feel too badly about his bloom being off the ruse, because Joe Biden himself could only draw about two dozen supporters during his Georgia campaign stop today. 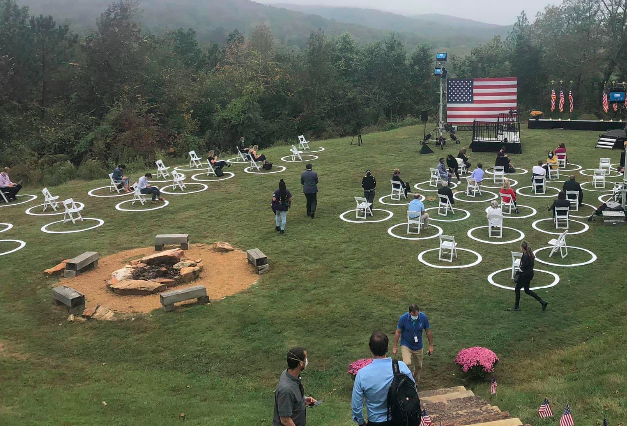 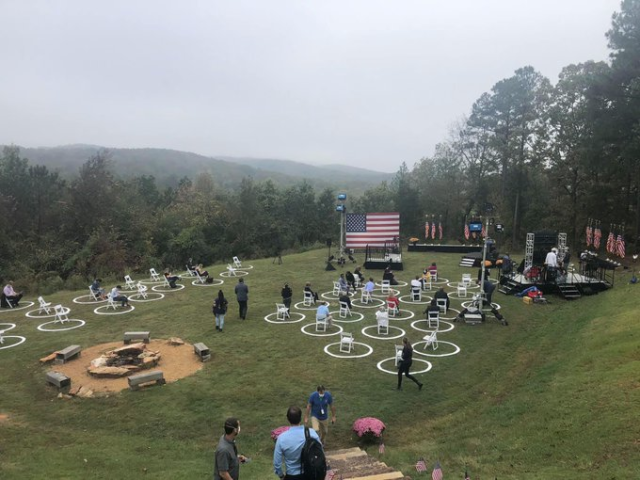