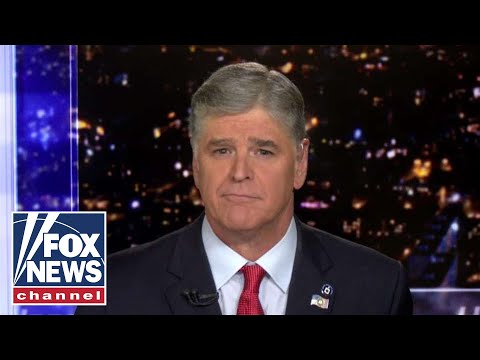 Ok you anti-Hannity guys, would you like him to leave? Rush Limbaugh is dying. Glen Beck is worthless and waning. Herman Cain is dead. Mark Levin is good, but not a people person and is extremely harsh. Ann Coulter is an idiot and not a likeable person. Who is left? Tucker Carlson, who is already more popular than Sean Hannity and has the better time slot right before him. So what do you want? If Hannity leaves, who replaces him? Would you like another anti-Trump liberal to replace him? Would you like Tucker? Then who would replace Tucker? Once Rush is gone, who are you going to listen to on the radio?

Face it: Sean Hannity may not be perfect, but he is very much a conservative Republican. He is on our side and a full-blown Trump supporter. Like his style or don’t, but for God’s stake DON’T ATTACK AN ALLY.