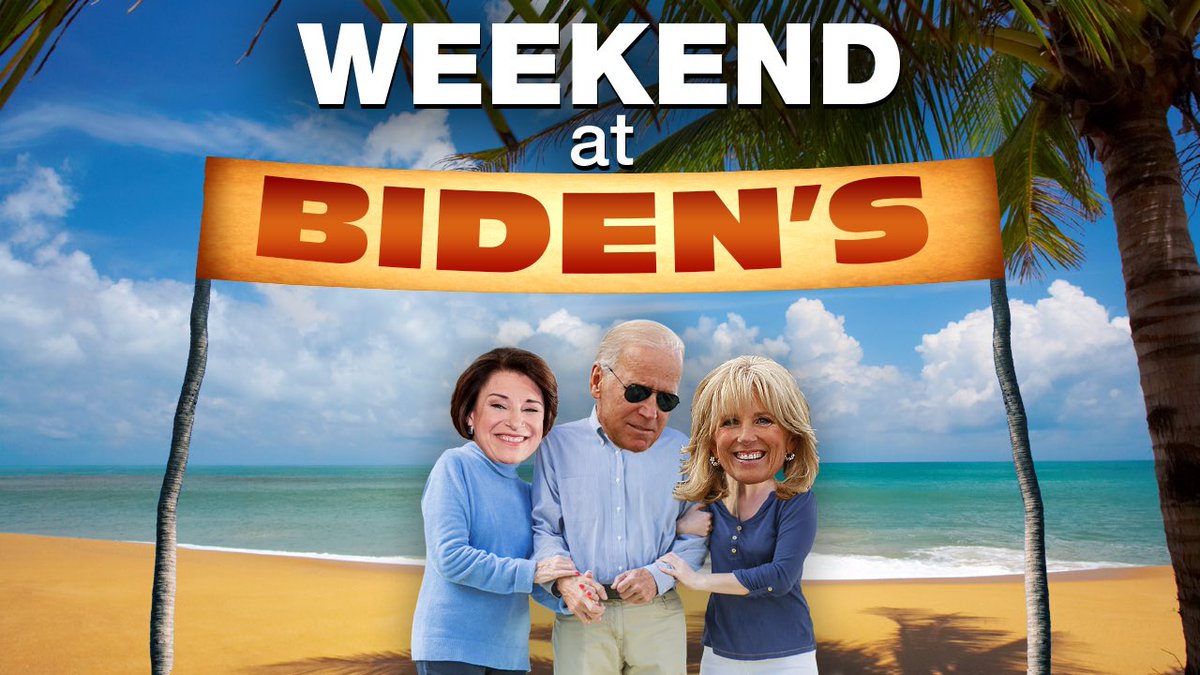 Biden says Scott Atlas doesn’t make any sense. He says NO serious doctor around the world agrees with him. What a stupid idiot. Dr. Scott Atlas is a Yale graduated world-renowned neurologist. There are PLENTY of doctors around the world who agree with him. What about Dr. Howard Risch? He’s also from Yale, and he’s an actual EPIDEMIOLOGIST, who specialize in how diseases spread and YES, HE AGREES WITH WITH DR. SCOTT ATLAS. How about all the “Frontline Doctors” who are now speaking out? There are HUNDREDS of them, and they are speaking out LOUDLY about the lies being peddled on our population about this virus.

Biden is just a liar. He knows he’s lying. He just wants to win. He’ll do anything to win. Yes, he’ll lie his way into the Oval Office. What concerns me is that there are too many STUPID people in this country who will actually vote for this idiot. Even though the truth is staring them in the face. You just can’t fix stupid.