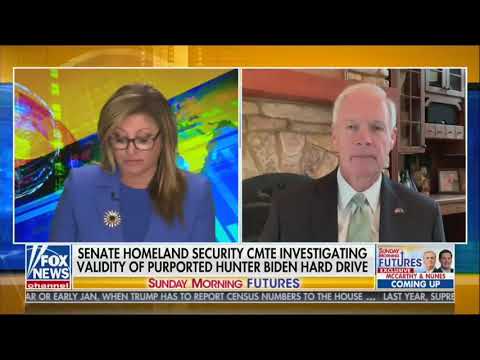 When every department and government agency becomes as corrupted as Washington has become….all checks and balances to halt and prosecute that corruption FAILS. The guilty actualy run the deptarments tasked with stopping corruption.

There are more crooked politicians in government, then there are honest ones. And by a considerable margin as evidenced by the last 4yrs. Documented, provable and whitnessed TREASON is simpy ignored, or limply explained away…. by the very people who are committing said treason.

Our goverment has become a twisted, sick and perverted orginized crime syndicate. Pedophilia, bribery, extortion, perjury and sadition infests Washington DC. Only by force of arms can the people hope to save, and wrestle back our nation. Imho