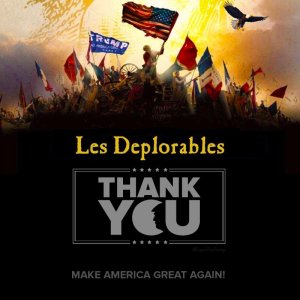 In early October a large number of Latino supporters for Trump in Miami-Dade county Florida surprised the Biden-Harris campaign by swarming a local Kamala Harris event.

It happened again… and then again… And then by mid October the organically occurring approach started to catch fire.

The Deplorables are on the march, and their assembled visibility, the political optics, have destroyed the media narrative.

The downstream impact on the messaging of the Biden-Harris campaign, their surrogates and the DNC club writ large, is devastating.  That’s almost certainly the real reason Joe Biden has abandoned his in-person campaigning.

…”It was the biggest political rally no one saw. And gatherings like it have been happening for months in some of the places President Trump needs most to win if he is to be reelected. And, remarkably, the rallies are not the work of the Trump campaign.”…

Keep pushing.  Be of good cheer and rally to the standard.  We are making with our voice such a sound – that all who oppose our patriotic movement are increasingly desperate.

Keeping Pennsylvania in mind, if this report on Philadelphia from the New York Times is accurate then President Trump is well positioned: 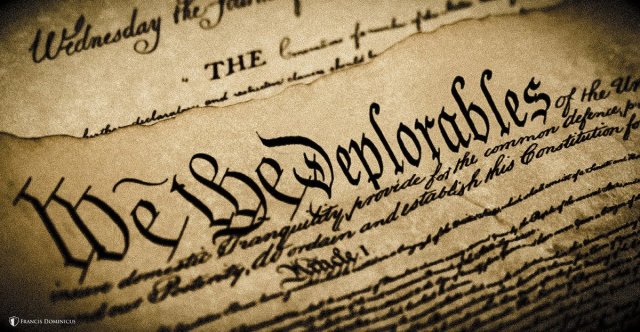