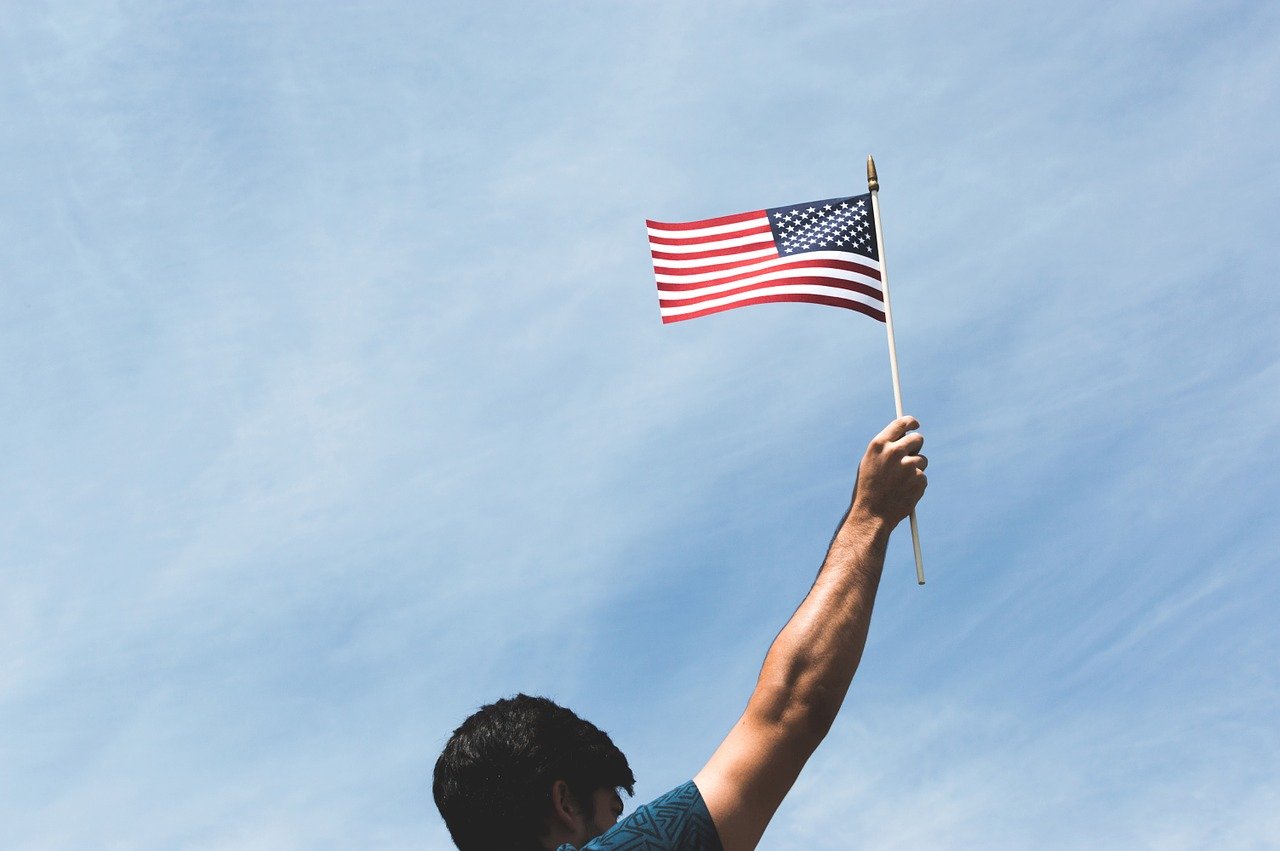 According to Schilling and Bedford, the left’s manipulation and control of issues such as transgenderism have prevented people from getting the help and care that they require.

“We are in a war of ideas that is taking real casualties and is hurting women and threatening children and we can’t allow that,” Bedford added.

Now more than ever, Schilling believes Republicans have a chance to engage and embrace the culture war and stir political change.

“What the Republican party has to do is we need to acknowledge that the family is the one thing that we all belong to. That creating a strong family structure takes care of everything,” Schilling added.