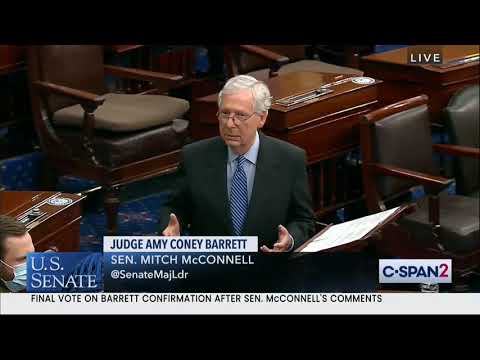 There is a CONSTITUTIONAL, a.k.a. lawful process for changing the Constitution. All that it requires, is the will of the majority (or more precisely, super-majority) of the American people, to make the change.

The Democrats do not have that support for ANY of their policy issues. They represent a MINORITY of the American people, who intend to rule as a majority, as authoritarians issuing unconstitutional “mandates”. Their Supreme Court judges are the highlight of their “lawfare” system of unconstitutional, unlawful, behavior, running as imperials, rather than simple, ordinary, boring, judges of the Constitution and law.

When a Supreme Court justice or majority of justices VIOLATE CLEAR CONSTITUTIONAL provisions with a ruling, the remedy is impeachment. Failure of multiple GOP Senates over nearly two centuries to even bother to mount such an impeachment effort, has given us the current result, where Democrats have been successful in dictating the court’s justices as activists, even during GOP Administrations, and where they’ve been successful in dictating policy from the Federal bench for 70 years.