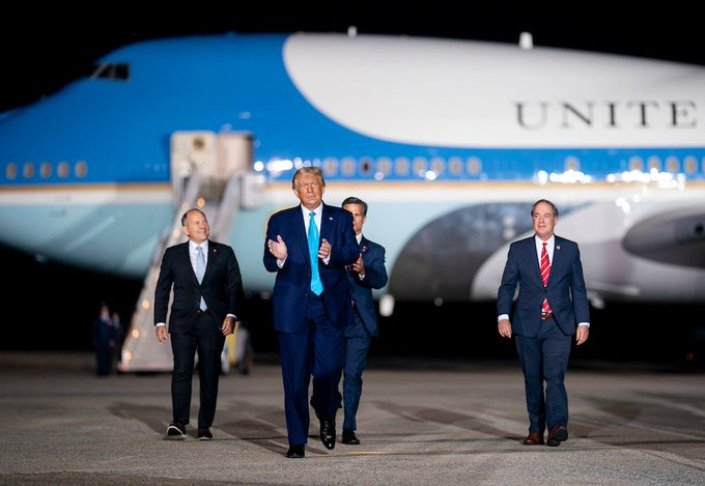 The big picture: The list of planned replacements is much longer, but these are Trump’s priorities.

While Trump has also privately vented about Attorney General Bill Barr, he hasn’t made any formal plans to replace him, an official said.

Behind the scenes: “The view of Haspel in the West Wing is that she still sees her job as manipulating people and outcomes, the way she must have when she was working assets in the field,” one source with direct knowledge of the internal conversations told Axios. “It’s bred a lot of suspicion of her motives.”

Trump soured on Esper over the summer when the Defense secretary rebuffed the idea of sending active-duty military into the streets to deal with racial justice protests and distanced himself from the clearing of Lafayette Square for a photo op at St. John’s church.