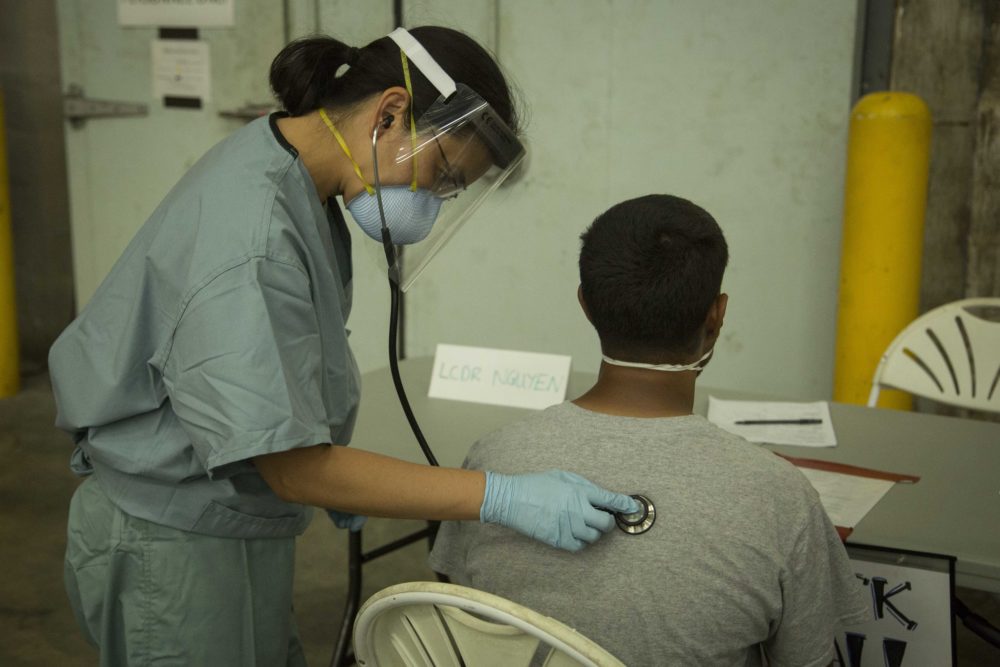 A new study out Thursday shows remdesivir, the only antiviral therapeutic approved for treatment of the novel Wuhan coronavirus, does not prevent deaths in COVID-19-infected patients.

The study, conducted by the World Health Organization (WHO) tracked more than 11,300 adults across 30 different countries to examine the mortality rate benefits of the drug manufactured by Gilead. President Donald Trump was administered the medicine following symptoms related to his infection with the virus.

According to researchers in a paper that has not yet been peer-reviewed, remdesivir, hydroxychloroquine, lopinavir, and interferon drugs, when administered either separately or in a combination, “appeared to have little or no effect on hospitalized COVID-19, as indicated by overall mortality, initiation of ventilation and duration of hospital stay.”

Remdesivir was given emergency authorization by the Food and Drug Administration in May after a study from the National Institutes of Health found the drug produced modest benefits in coronavirus-stricken patients. The National Institutes of Health also includes seven doctors paid by the drug’s producer on its coronavirus panel. The approximate cost for remdesivir runs about $3,100 a patient.

Some medical experts, including those at Gilead, have shared skepticism of the WHO’s findings. Infectious disease expert Dr. Peter Chin-Hong at the University of California, San Francisco told the New York Times that the reality of conducting a cross-national study over dozens of health care systems and inconsistent protocols makes the data difficult to deem conclusive.

Dr. Andre Kalil at the University of Nebraska told the Times that the absence of a placebo group in the WHO study was a major flaw. Kalil also criticized researchers for allowing health care providers and patients to know which drugs they were given.

The “missing data,” Kalil told the paper, “cannot be fixed by a large sample size, no matter how large it is.”

Gilead also released a statement upon the study’s release, taking issue with drawing conclusions based on the initial data’s release without undergoing the academic scrutiny afforded by peer review.

“We are concerned that the data from this open-label global trial have not undergone the rigorous review required to allow for constructive scientific discussion, particularly given the limitations of the trial design,” the company said. “The trial design prioritized broad access, resulting in significant heterogeneity in trial adoption, implementation, controls and patient populations and consequently, it is unclear if any conclusive findings can be drawn from the study results.”