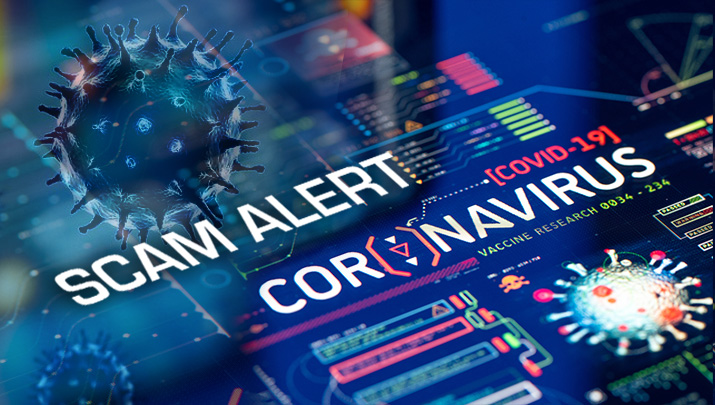 Yesterday afternoon we received confirmation that the partners of the firm of barristers we are talking to about the Private Criminal Prosecution of Parliament are all in agreement – it is an argument that can be won, despite the hurdles that we will have to get over to achieve that.

This means that we are now moving forward into the preparation of the court papers, including an affidavit containing all of the allegations of fraud, treason and genocide against every MP who voted to enact and retain the unlawful Coronavirus Act 2020.

It will be the first time allegations of treason have been made since the aftermath of WWII, whilst genocide is a crime under international law and the such allegations would almost certainly be dealt with in the Hague.

Nevertheless, with Liverpool and Northern Ireland already under regional lockdown diktats , as well as Newcastle and London having been threatened with the same, along with the rest of Britain [save for the more affluent areas], we are aiming to lay the charges in a criminal court as soon as they have been properly drafted.

We will also be seeking an order placing the entire cabinet and their advisers under house arrest, as well as the dissolution of Parliament, to prevent the rogue government from attempting to murder more people [as well as its opponents, under the new homicide enabling act] with purported statutory impunity.

However, this action on its own is nowhere near enough to stop tyranny it its tracks.

An Equal & Opposite Reaction

Since an equal of opposite reaction to totalitarian tyranny is guaranteed under natural law, totalitarian non-compliance and non-violent direct action is now mandatory for the real resistance movement.

Protest achieves nothing except to identify the most vocal opposition to government oppression. A merrygoround of the same speakers, saying the same things, without any realistic strategy being laid out is a recipe of disaster.

To make matters worse, the leaders of the fake resistance have almost all been hand picked by MI5, for the purposes of leading everybody into Common Purpose controlled ‘real democracy’, committed to achieving UN sustainable development goals, including dramatic population reduction.

So What Strategies Would Have Force & Effect?

A whole nation refusing to pay taxes to the government that has betrayed them? Now that would be a different matter.

Every man, woman and child refusing to go to work, school and university, in a series of national strikes? That would bring the wheels of tyranny to a halt.

Every government collaborator being held liable for crimes ancillary to fraud, treason and genocide? That would give every unlawful oath keeper something to think about.

All government mail, bills and bank letters being returned to sender unopened? That would create a big problem enforcing COVID fines, as well as fraudulent mortgage possession claims.

All violent Serco mercenaries, employed as fake riot police, tasting the Common Law right to self-defence? That would make the bastards hesitate before taking the next treacherous job they are offered.

Restoring the Common Law to this currently lawless land, using Magna Carta 2020 to remove criminal government from office and hold those responsible accountable? That is the only realistic peaceful resolution to the tyranny of COVID-1984.

Here’s a conversation I had with Mark Devlin this week on this very subject and much more. Please listen and share fare and wide.