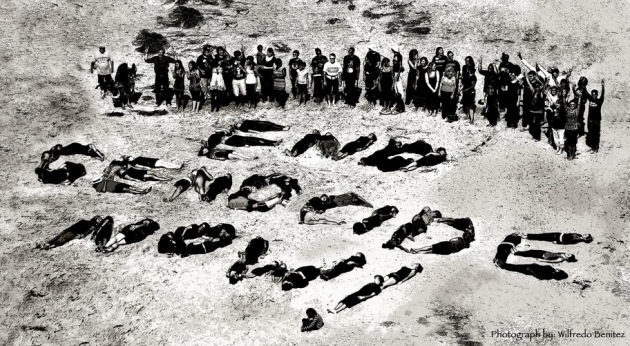 I have major progress to report. A senior barrister who specialises in private criminal prosecutions for fraud asked for a telephone appointment this afternoon, to talk about taking on the pandemic fraud case against all the MP’s who didn’t vote to end the Coronavirus Act 2020.

Having already read the summary of the case, as well as the Notice of Intended Private Criminal Prosecution they were all served last week, this is an emphatic indication that they recognise that the arguments have merit. Otherwise, it would have been a polite “thanks, but no thanks”.

In the event they take the case, they will first have to agree to take instructions from myself, rather than a firm of solicitors, which is the non-negotiable condition of the complainant’s engagement of their services.

However, the case is very simple to understand and prosecute – each MP intentionally relied upon [and then caused the People to rely upon], a series of false statements, which caused the deaths of untold thousands, destroyed the economy and enabled unaccountable and tyrannical government, in breach of section 2 of the Fraud Act 2006, the Treason Felony Act 1348 and articles 1 and 2 of the Bill of Rights 1689.

Watch this space for further details as they unfold and rest assured that when [not if] these allegations are presented in a criminal court, there is no jury that wouldn’t convict every MP, as charged.

Just two hours after I posted the foregoing paragraphs on my Facebook page, the barrister agreed in principal to take the case and we will move forward on Monday, when she will present it to her partners.

Nevertheless, in her words, she doesn’t anticipate any problems, even after we told her we strongly suspect that certain chambers have been warned not to take the case, as she is confident that the allegations are founded upon enough evidence to convict and that her partners will be in agreement.

In other words, our arguments have the backing of a barrister who specialises in convincing juries that fraud has been committed, in private criminal prosecutions.

If this course of events was a Star Wars movie, it would be called The People Strike Back. So may the force of truth, freedom and justice be with us all because we are aiming to hit the Death Star where it hurts, before it blows us all to smithereens.