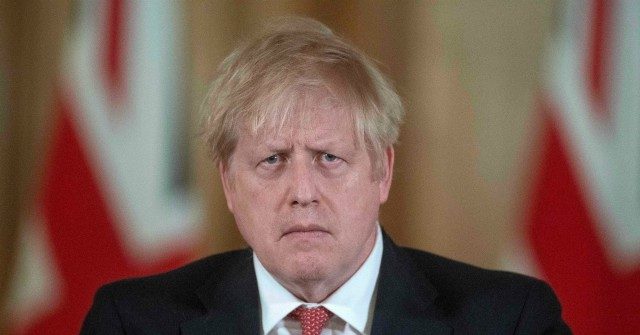 Prime Minister Boris Johnson has said that you could be arrested if you break the new social distancing rules which prohibit gatherings of more than six people in public or private.

Mr Johnson made the announcement on Wednesday after earlier reports that suggested the maximum penalty would be fines of £3,200.

Addressing the public from Downing Street, the prime minister said that from Monday, gatherings will be limited to six people. If you do exceed that number, “you will be breaking the law”.

“This will apply in any setting, indoors or outdoors, at home or in the pub.

“The ban will be set out in law and it will be enforced by the police — anyone breaking the rules risks being dispersed, fined and possibly arrested,” Johnson said.

There are exemptions, including if your “support bubble” is larger than six, and also for worship and in gyms, restaurants, education settings, and workplaces.

The prime minister also announced the introduction of “COVID Secure Marshalls” who will “help ensure social distancing in town and city centres” — presumably to scold people if they deem them to be too close to one another.

Brexit Party leader Nigel Farage condemned the new laws earlier on Wednesday, asking: “This draconian law that comes in from Monday to allow gatherings of only 6 people will not be respected by protestors and those going to raves, so why should the rest of us comply?”