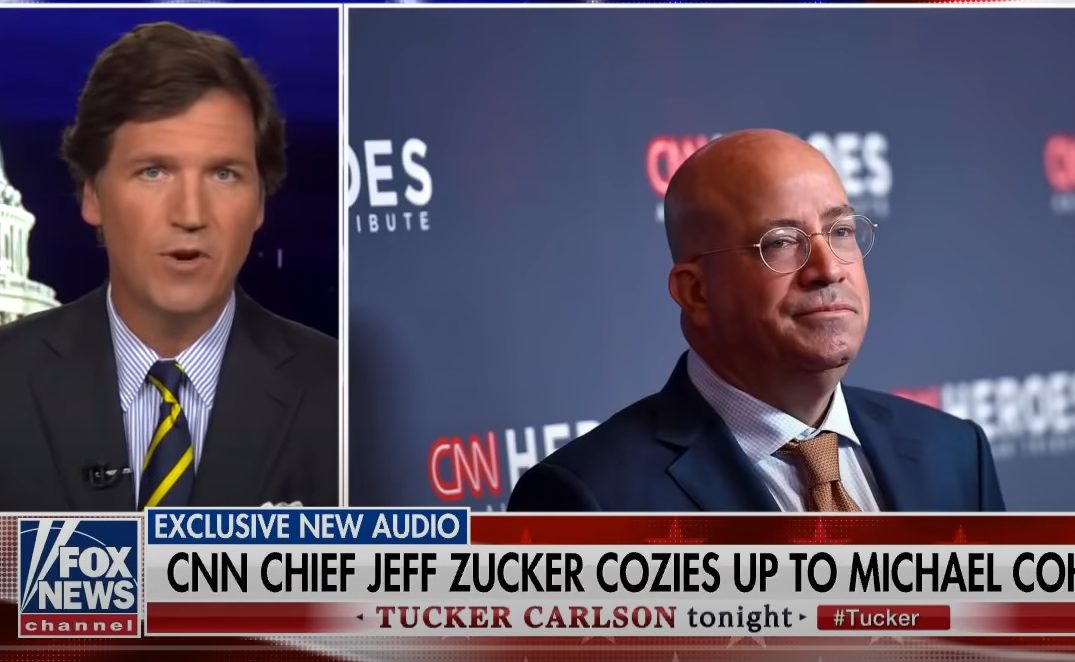 “I have all these proposals for him,” Zucker said in a recorded phone call with Trump’s personal attorney Michael Cohen. “Like, I want to do a weekly show with him and all this stuff.”


Zucker then went on to ease campaign anxieties over Trump’s upcoming debate performances, giving the candidate unsolicited advice in the process.

“I think the other guys are going to gang up on him tremendously… and I think he’s going to hold his own, as he does every time. He’s never lost a debate. And you know what? He’s good at this… He’s going to do great.”

“How many times do you think Cruz will call him a conman?” Cohen asked Zucker.

“So you know what you should do?” Zucker replied. “Whoever’s around him today should just be calling him a conman all day, so he’s used to it, so that when he hears it from Rubio, it doesn’t matter.”

As it turns out, @CNN‘s Jeff Zucker is a big fan of President Trump.

Here is the full segment from Tucker. pic.twitter.com/1Bl9yYxCBf

Throughout the conversation, Zucker also re-affirmed his respect for Trump, declaring his fondness for “the boss.”