There are a number of  deliberate “errors” and omissions in Michel Chossudovsky’s wikipedia entry. Defamatory statements.

The same applies to the wikipedia entry for Global Research which has been merged with Chossudovsky’s entry. The objective is to smear GR.

Below is a biographical summary focussing on Chossudovsky’s academic and professional activities, including publications and awards (including his contribution to the Encyclopedia Britannica)

Michel Chossudovsky is an award-winning author, Professor of Economics (emeritus) at the University of Ottawa, Founder and Director of the Centre for Research on Globalization (CRG), Montreal, Editor of Global Research.

He has undertaken field research in Latin America, China, Southeast Asia, the Middle East, sub-Saharan Africa, the Pacific and has written extensively on the economies of developing countries with a focus on poverty and social inequality. He has also undertaken research in Health Economics.

He has served as economic adviser to governments of developing countries and has acted as a consultant for several national and international organizations including the Canadian International Development Agency (CIDA), the North South Institute (Ottawa), the UNDP, the UN Economic Commission for Latin America and the Caribbean (ECLAC), the World Health Organization (WHO), the African Development Bank (ADB), the United Nations Population Fund (UNFPA), the International Labour Organization (ILO).

He has taught as visiting professor in Western Europe, Southeast Asia, the Pacific and Latin America

Senior Economic Adviser to the Minister of State for Planning and Research Director, Ministry of Planning (CORDIPLAN), Government of Venezuela, Caracas, 1975-76.

He is the author of:

The Global Economic Crisis, The Great Depression of the Twenty-first Century (2009) (Editor),

Towards a World War III Scenario: The Dangers of Nuclear War (2011) (published in 4 languages),

The Globalization of War, America’s Long War against Humanity (2015) (published in 4 languages)

Conversations with Fidel Castro Ruz: The Dangers of Nuclear War, (October  11-15, 2010, available in several languages in print and online, chapter in book). 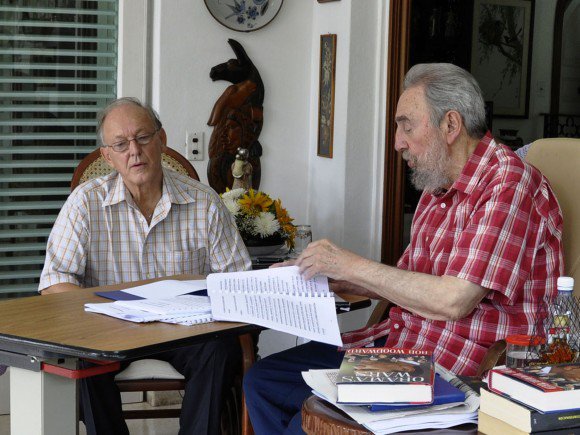 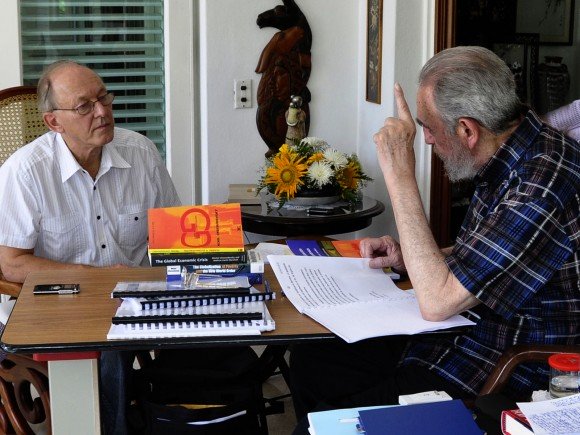 He is a contributor to the Encyclopaedia Britannica. EB Article on the World Bank

His writings have been published in more than twenty languages.

Michel Chossudovsky is a signatory of the 2005 Kuala Lumpur Declaration to Criminalize War under the helm of Tun Dr. Mahathir Mohamad, Prime Minister of Malaysia 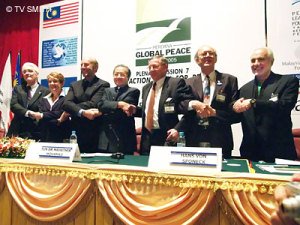 Michel Chossudovsky is a member of the Kuala Lumpur War Crimes Commission (KLWCC) under the helm of Dr. Mahathir Mohamad, PM of Malaysia.

The KLWCC initiated the indictment against George W. Bush  et al  “for crimes of torture and war crimes”. (Judgement of the Kuala Lumpur War Crimes Tribunal (KLWCT), 11 May 2012) and on “crimes of genocide” against the State of Israel, (Judgement of the Tribunal, November 25, 2013). 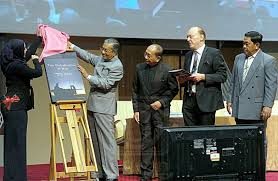 entitled The Globalization of War, America’s Long War against Humanity,

Michel Chossudovsky is the recipient of

Professor of the Year Award, University of Ottawa, Faculty of Social Sciences (2001).

The Gold Medal for Merit of the Republic of Serbia for his writings on NATO’s war of aggression on Yugoslavia (2014). 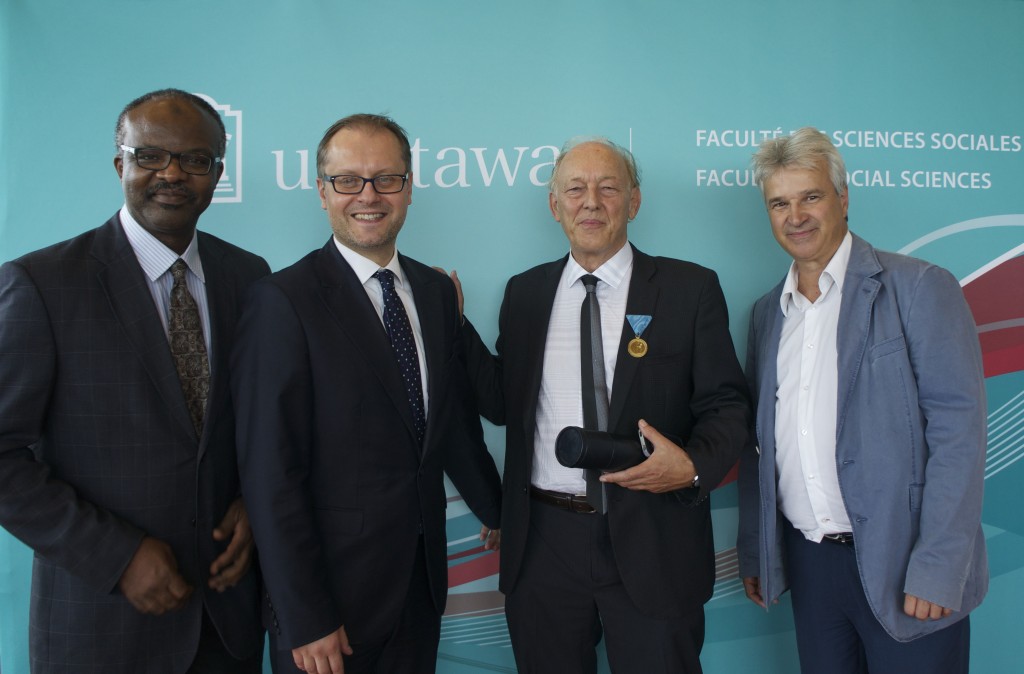 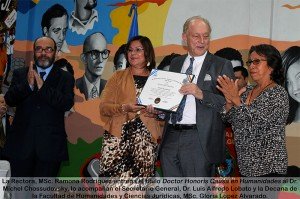