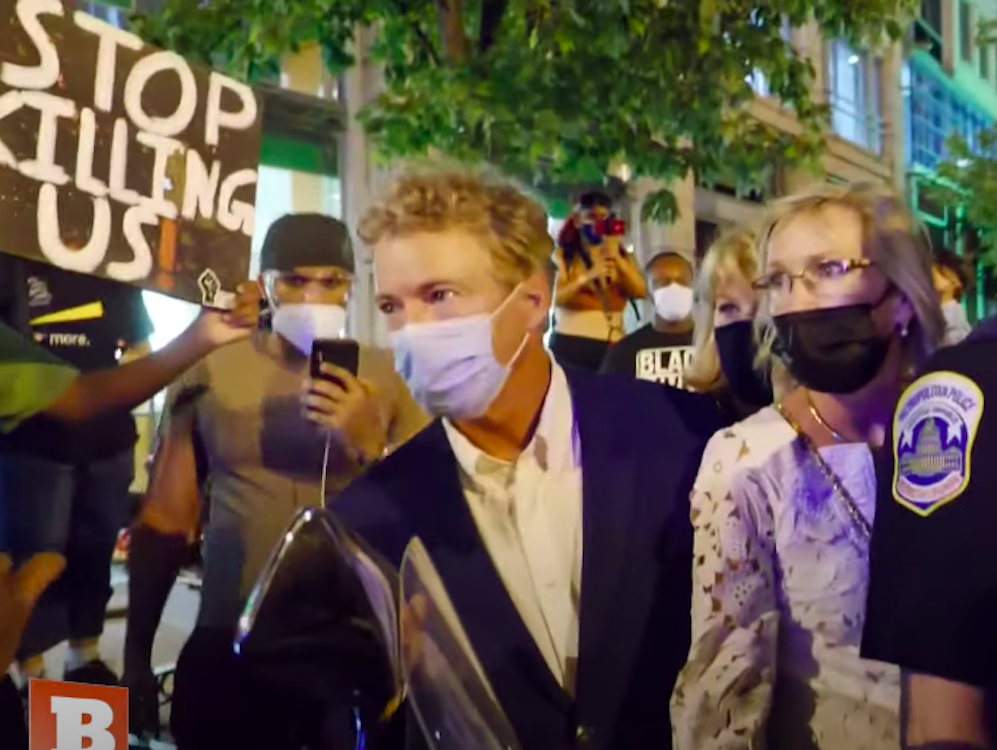 On this episode of The Federalist Radio Hour Kelley Paul, wife of Sen. Rand Paul, joins Host Ben Domenech to discuss the recent attack on her and husband by a mob after the Republican National Convention, as well as life as a family in politics, and the media’s role in falsely portraying the riots and conservatives.

According to Paul, the left has become radicalized and made it difficult to find any common ground.

Paul experienced this in a physically frightening way the night she was surrounded by a mob on the streets of D.C. Despite Paul’s attempts to share that her husband sponsored the bill meant to end the type of no-knock warrant that cost Breonna Taylor her life, protestors swarmed her and Rand screaming obscenities and yelling for them to “say her name.”

“There was real violence going on that night and I consider what happened to us to be real violence,” Paul said.

“This idea that somehow we walked into a demonstration is completely false. We, of course, did not want to leave by that entrance as, as did no one else,” Paul said as she described how the mob of “Antifa and BLM” encircled them.

“We were just waiting for something awful to happen like we’ve seen in Portland and Seattle where people are physically attacked,” Paul added. “It was truly one of the most terrifying moments in my life…I literally was praying the entire time.”

While life in politics can be hard and create a lot of anxiety, Paul says that she is proud of her husband and supports him.

“He’s doing this because he believes in the issues that he fights for and he tries to very hard to make a difference,” she said.