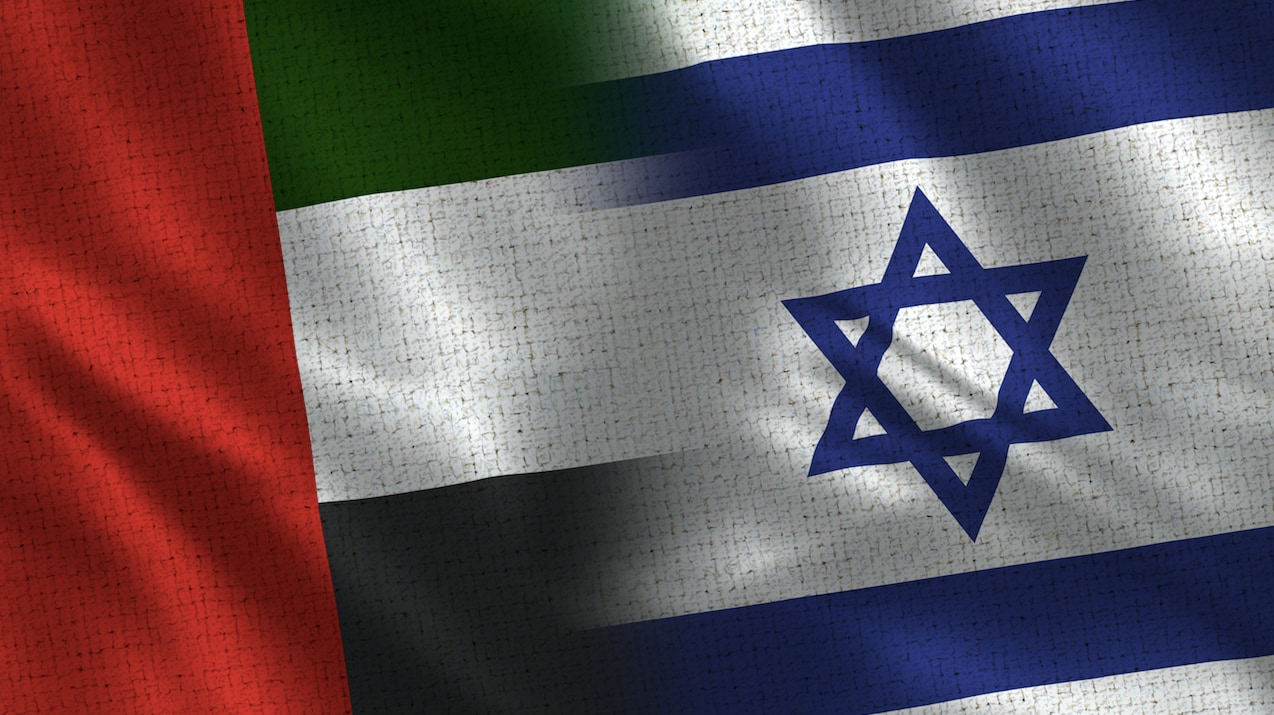 Israel and the United Arab Emirates will sign a joint accord at the White House on September 15, according to reports.

The Trump administration brokered a deal to normalize diplomatic ties between the two countries on August 13. Recently, the first direct flight from Tel Aviv to Abu Dhabi took place. Phone lines have also been opened up for public use as part of the historic deal.

A number of other Arab countries have signaled they’re interested in making peace with the Jewish State. Stay tuned, SaraACarter.com will cover the developments.