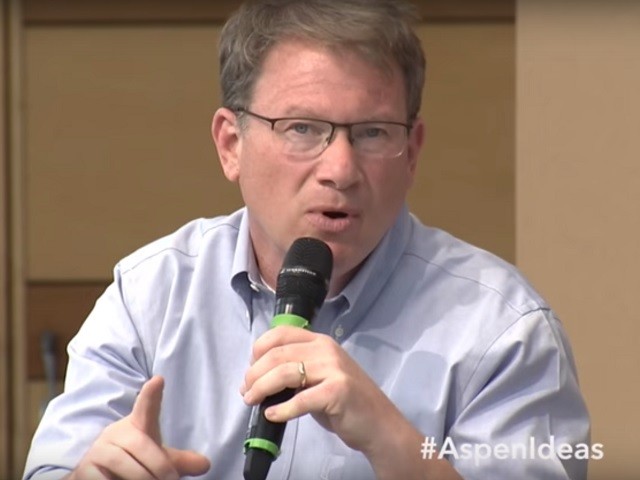 Editor-in-chief of The Atlantic magazine Jeffrey Goldberg said there is a lot of follow up reporting coming on his article claiming President Donald Trump said Americans who died in war were “losers” and “suckers” Monday on MSNBC’s “All In.”

Hayes said,  “You said something, I think, over the weekend about you expect there will be more reporting in this day. Obviously, there has been a lot in the aftermath. What do you mean by that?”

Goldberg said, “I mean just that. I mean, I know that there are a lot of reporters moving around on this story, people with excellent sources, people that are excellent reporters. And, you know, one of the things that you —again, there is this surprising — there is this shocking but not surprising quality to all of this. This discourse that Trump has about soldiers, about the military, it is no secret to anyone who has spent any time with him. It’s no secret to the military at the highest levels. So I just know of reporters who are trying to figure out other aspects of this, and I expect more reporting on this and everything else in the coming couple of months.”