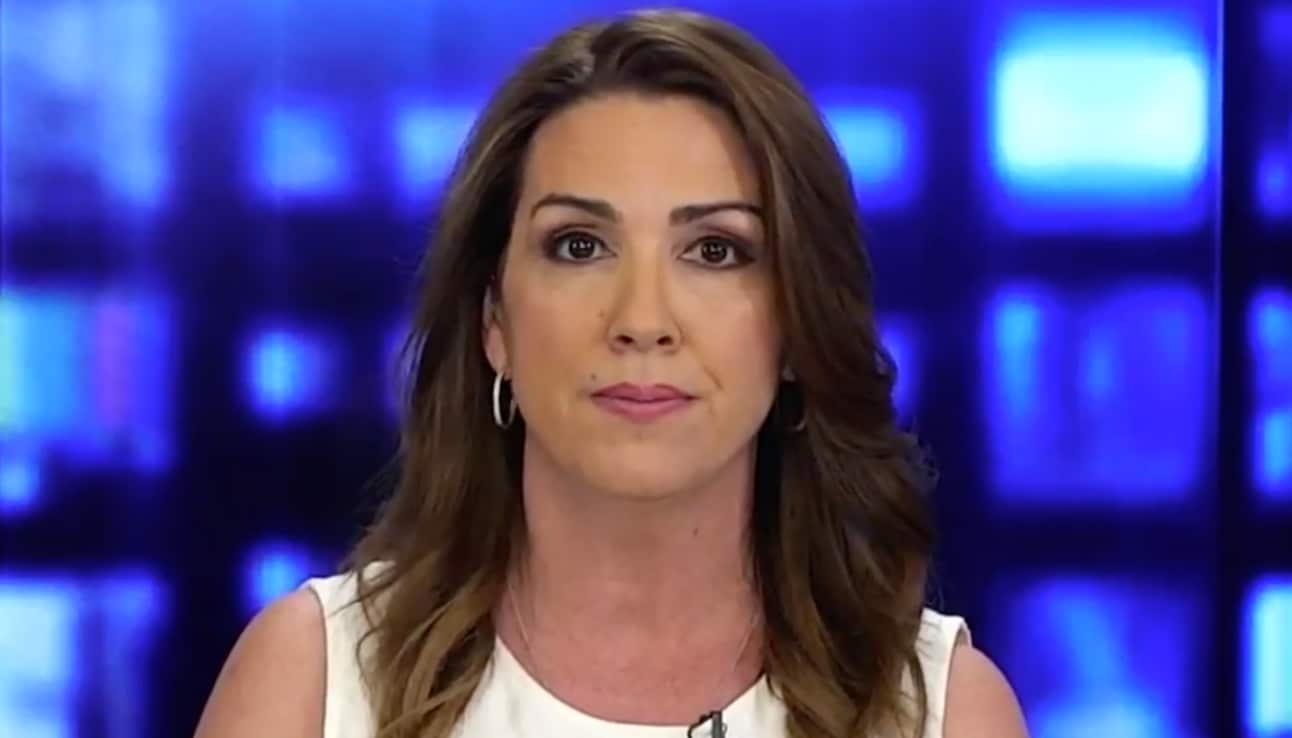 Fox News contributor Sara Carter told Steve Hilton on Fox New’s The Next Revolution Sunday, that the election of President Donald Trump in 2016, was a reawakening of the nation and its fundamental values. It is only getting bigger, she added.

“One of the things that I think is so extraordinary about President Donald Trump’s” administration, she said is that it is “about the American people. It is a reawakening of America, not just a reawakening within the Republican Party.”

Carter said this reawakening isn’t just reflective of the 2016 campaign but it is evident in what is happening across the nation during the months leading up to the 2020 presidential election. This same resurgence, she said, will be a central point in the re-election of Trump this year.